Schizophrenia is a neurodevelopmental disorder that has symptoms such as paranoia, auditory hallucinations, delusions, reduced speaking, movement disorders, and memory issues. Antipsychotic medications have been used to treat paranoia, delusions, and hallucinations, but there hasn't been anything to help patients dealing with memory problems. The SETD1A gene was the focus of this study. Mutations in this gene are associated with schizophrenia. Mice that had the SETD1A gene that produced half as much protein as usual, were studied and the exhibited memory problems. The neurons of these mice showed short and stunted neural branches, causing poor connections between neurons. These connections are important to memory, so poor connections can cause issues. Researchers first attempted to manipulate the SETD1A gene in order to try and fix it. This caused some problems because the SETD1A gene seemed to play a role in other genes expressions, meaning if it is manipulated, other genes might turn on or off. Another gene was then studied, the LSD1 gene. When this gene was turned off, the harmful affects of the SETD1A gene was nullified. By giving the mice an LSD1 inhibitor, their memory was able to improve and their axons also grew. With these findings, personalized treatments for people with SETD1A mutations may be produced in order to help their memory improve. 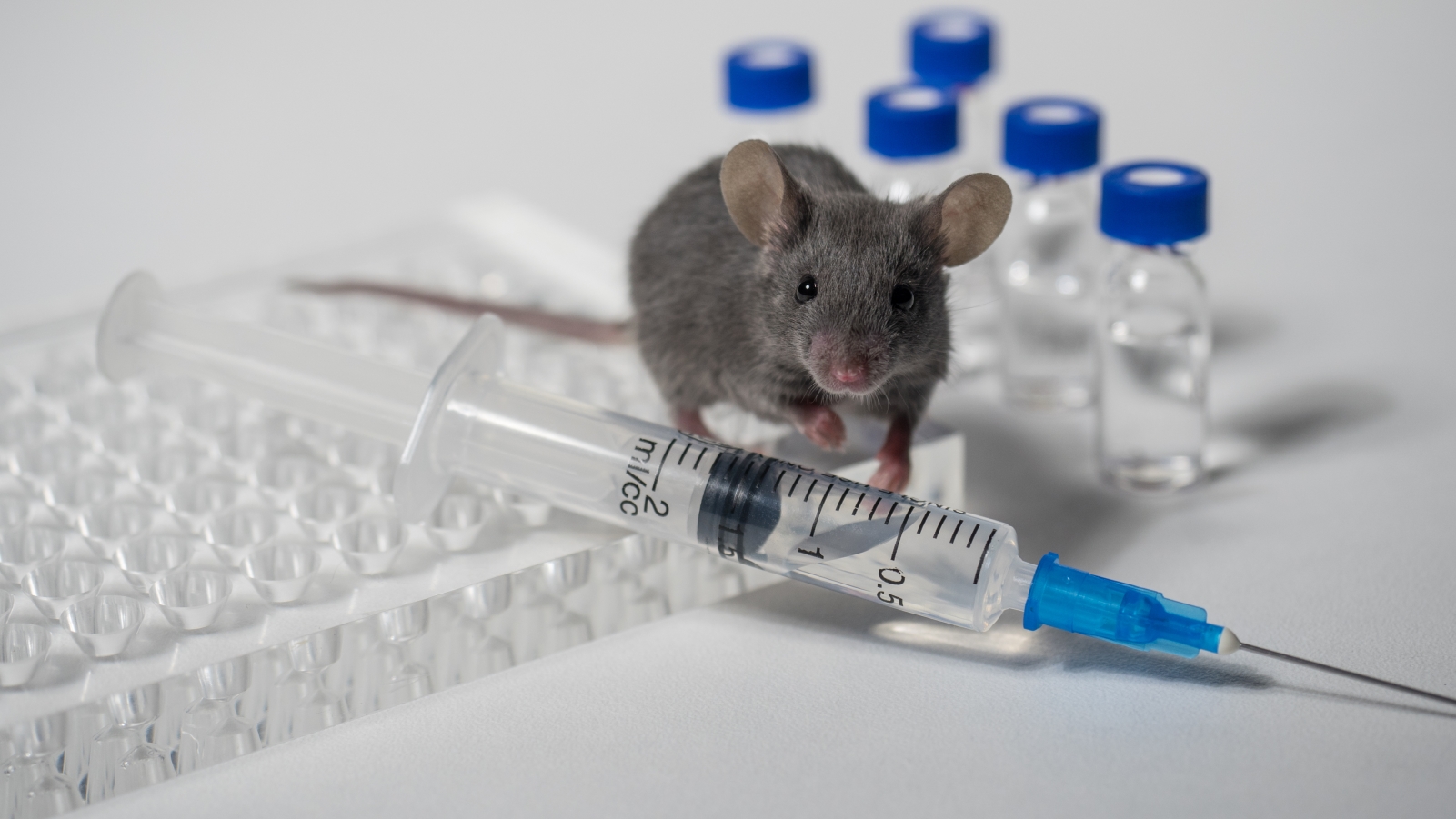 Memory issues can cause a lot of stress in peoples lives. It can put a strain on relationships and make it difficult to keep a job. A lot of people with schizophrenia might feel disconnected from everyone around them due to these problems. It's amazing to see that there might be new treatments in development to help them. This can really help improve their lives, making them feel happier and fulfilled.

Posted by Anonymous at 6:20 PM