Researchers are advising people to not make health decisions based on genetic test like 23 and me.  All though 23 and me says many people sought out preventive treatments and test after receiving their DNA results.  The tests look at direct to consumer genetic test and not at people with a family history of a disease.  Even though the test says you could have  a disease it does not mean a person will develop that disease.  Some tests gave people the wrong results stating that they have a high risk of developing cancer.  This made customers become paranoid that they will get cancer.  Tests like 23 and me only look at certain diseases that are found on genes. There are thousands of different genes certain diseases can be found on.  When questioned a spokesperson from 23 and me said they tell customers that they only test for certain genetic diseases.  Many people using genetic tests have taken their results to the doctor and were given preventive care.  Professor Stokes-Lampard says you shouldn't take the test for fun.  Since it can result in serious implications.  She also says, doing theses tests puts you at risk for privacy of family member and is a waste of time, money and resources. 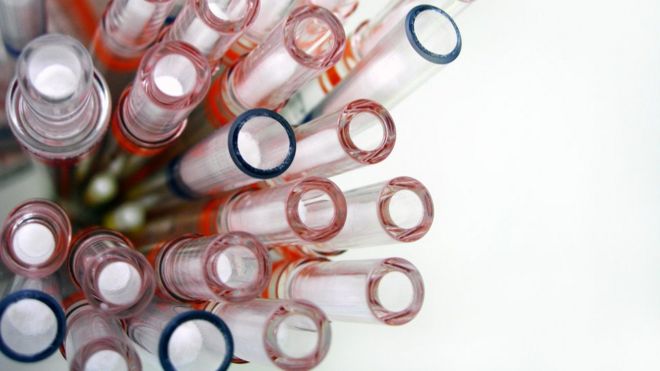