According to researchers from the University of California, they believe a mutation could have occurred 3.3 million years ago that turned off the CMAH gene in humans. This would be a possible reason as to why humans are more prone to cardiovascular issues because this gene protected mammals against that. "Namely, the loss of the gene made our forebears deficient in molecules called sialic acids." An experiment was done where researchers genetically modified mice to be similar to our human state and the atherosclerosis rate doubled compared to the regular. The mice that ate red meat also had an increased rate. This may not be the cause, but this is a factor to consider when researching humans and heart disease.

I think this could be a possible factor as to why humans are more prone to cardiovascular issues, but I also believe our diets are as well. Most people eat meat and we also live longer than many species. The fact that we live longer gives us the option to more issues. There may be a reason as to why we have evolved without this gene and if we had it now we may have other issues that we may have not considered. 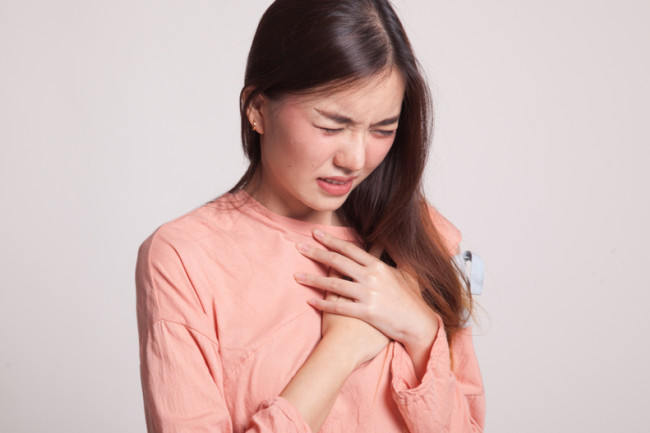