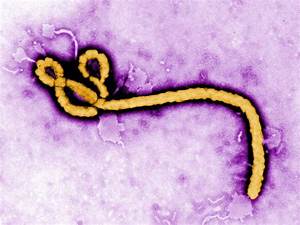 With these findings, scientists want to see if they can make a drug that can change the VP35 protein in humans in order to protect them from getting the Ebola virus.  Of course, just because this method worked in an animal does not necessarily mean that it could work in humans.  They also believe that working with this VP35 protein could also produce immune responses in other diseases as well.

Ebola is a very dangerous virus that has killed a lot of humans.  I am hopeful that this technique in changing the VP35 protein works in humans and that it can help to fight off the Ebola virus, and also prevent it from ever occurring.  Like the article said, perhaps focusing on this virus can also help to prevent or fight off other diseases as well.