HIV Eliminated From the Genomes of Living Animals

Researchers at the Lewis Katz School of Medicine at Temple University and the University of Nebraska Medical Center have for the first time eliminated HIV-1 DNA from the genomes of living animals. Kamel Khalili, Laura H. Carnell, and Lewis Katz say that their study "shows that treatment to suppress HIV replication, when given sequentially, can eliminate HIV from the cells and organs of infected animals. HIV is currently being treated with antiretroviral therapy (ART) which does not eliminate HIV from the body, and consequently requires lifetime use. If this therapy is stopped, HIV rebounds, and begins to integrate its genome into cells of the immune system where it can no longer be targeted by ART. 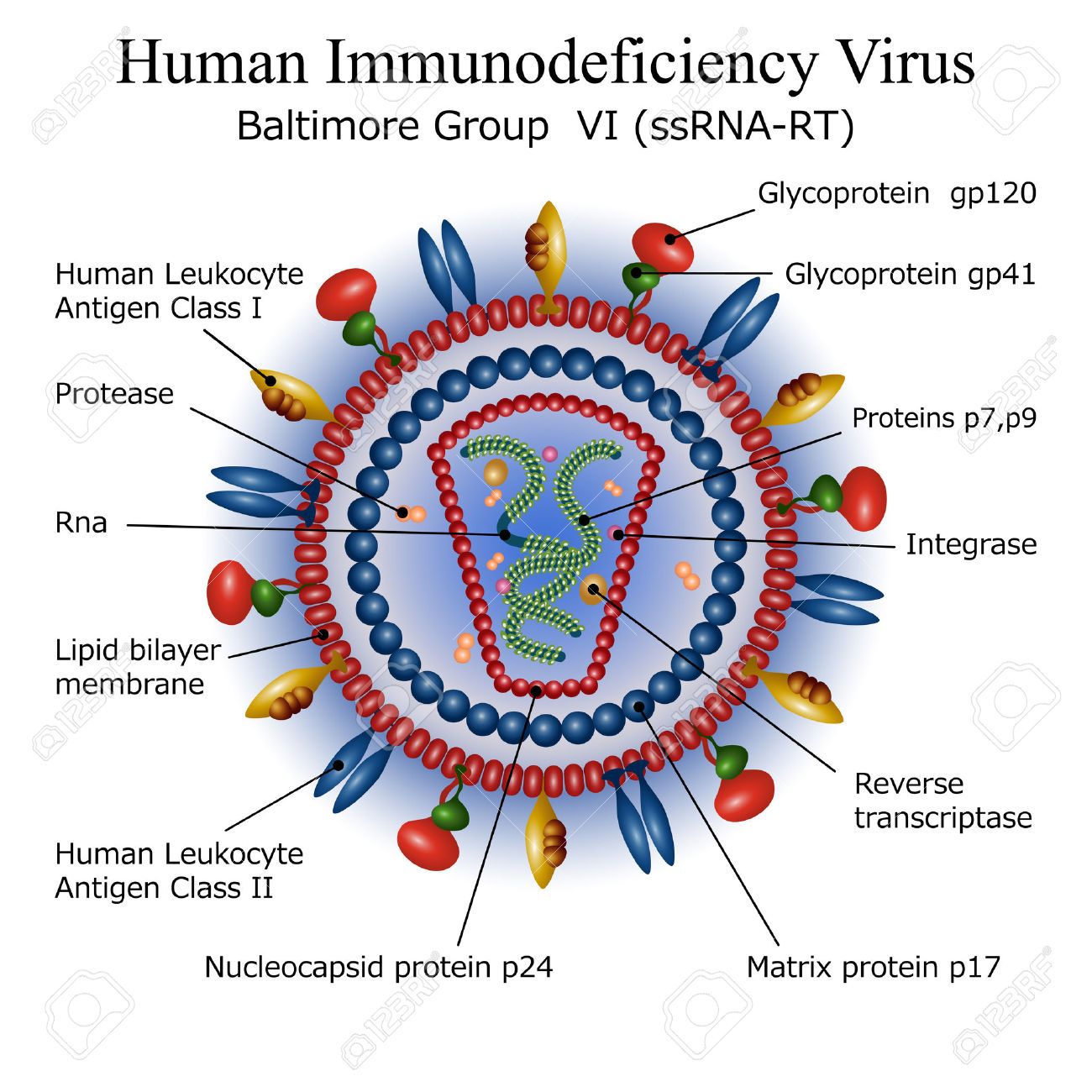 Previously Dr. Khalili's team developed a method using CRISPR technology to develop a gene editing system which aims to remove HIV DNA from genomes that contain it, named CRISPR Cas9. This system proved effective in mice as it was able to remove large fragments of HIV DNA which greatly slowed HIV expression. However, this can only slow HIV, not eliminate it.

In this study Khalili combined this system with another antiretroviral therapeutic strategy known as LASER (long acting slow effective release) He hypothesized that LASER ART could suppress HIV replication long enough for CRISPR Cas9 to excise the viral DNA. To test this theory, the team used mice engineered to produce human T cells susceptible to HIV infection. These cells were then treated with LASER ART prior to treatment using CRISPR Cas9. After the treatment cycle genomes of mice were then analyzed and it was found that HIV DNA had been completely eliminated in roughly 1/3 of infected mice. Khalili says that after this finding the path to curing HIV now becomes more clear and he plans to further test this system on primates and is optimistic that human clinical trials could begin within the next year.