Scientists at Duke University have recently discovered a specific kind of lung cell that is able to repair its damaged DNA and survive an attack of the influenza (common flu) A virus. This specific type of cell will survive while other cells around it will die. This discovery shows a correlation between pulmonary cells and viruses at the smallest level, which may help scientist and physicians discover new treatments for respiratory conditions such as asthma and COPD (chronic obstructive pulmonary disease).


This resilient little cell that can repair itself is called a "club cell". Its located in the narrowest airways just above the alveoli of the lungs (The alveoli is the place where gases are exchanged in the blood). Nicholas Heaton, an assistant professor of molecular genetics and microbiology of Duke's School of Medicine, discovered that club cells could survive a flu infection that would kill most cells. Club cells make high levels of pro-inflammatory molecules called cytokines. The adverse effect of club cells is that the lungs remain somewhat hostile to new viruses even after an infection has cleared. 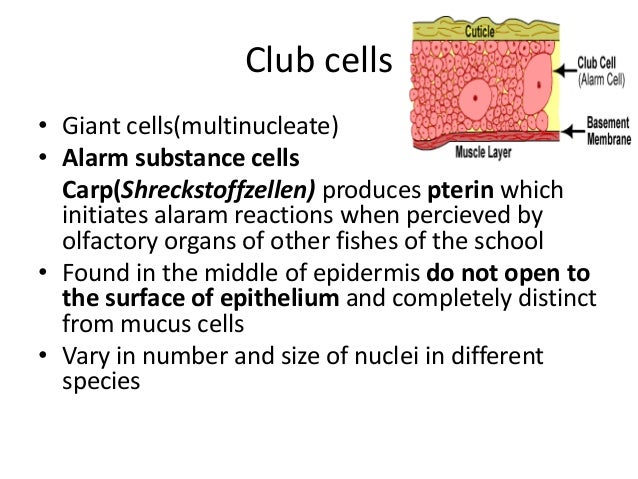 Heaton exclaimed that, "We knew from previous work that club cells could survive, but we had no idea how".


Sara Cherry, a colleague at the Univerity of Pennsylvania, sorted through all of the club cell's viral response pathways during infection. UofP's lab discovered that club cells were rapidly increasing DNA mismatch repair in response to infection. Usually, an invading virus or pathogens main offense is reactive oxygen, this reactive oxygen causes damage to secretions of DNA that are active within a host cell. Club cells somehow are able to patch up the DNA and survive,


Heaton says, "While a proinflammatory environment helps control virus levels, it's actually the over-activity of inflammation that can kill influenza patients, often after they've cleared the flu virus".


I believe that club cells may be the way that physicians fight off future infections. By cracking the genetic code on these DNA repair cells, scientists may be able to use CRISPR gene editing to take this cell's genetic information and add it to existing cellular code (for an example the liver), then regeneration of vital organs from debilitating diseases/conditions. UofP, Duje, Hopkins, and Mayo Clinic should do extensive research to see how these club cells can be implemented in all aspects of medicine.