Scientists in China have been studying what the effects of adding human brain genes to monkeys would be.  In a recent article, it is mentioned that the scientists took the MCPH1 gene and introduced it into monkey embryos.  The five macaque monkeys were then tested and they performed better on short-term memory tests than the control group of monkeys did.  The tests also showed that their brains developed over a longer time period, which is similar to human brains.  The question they are after an answer to is how did humans develop our unique intelligence.  The scientists have already started to do more testing, this time adding the SRGAP2C gene but they do not have any results yet.  They also want to start implanting the FOXP2 gene, which is believed to be responsible for humans having the ability to speak. 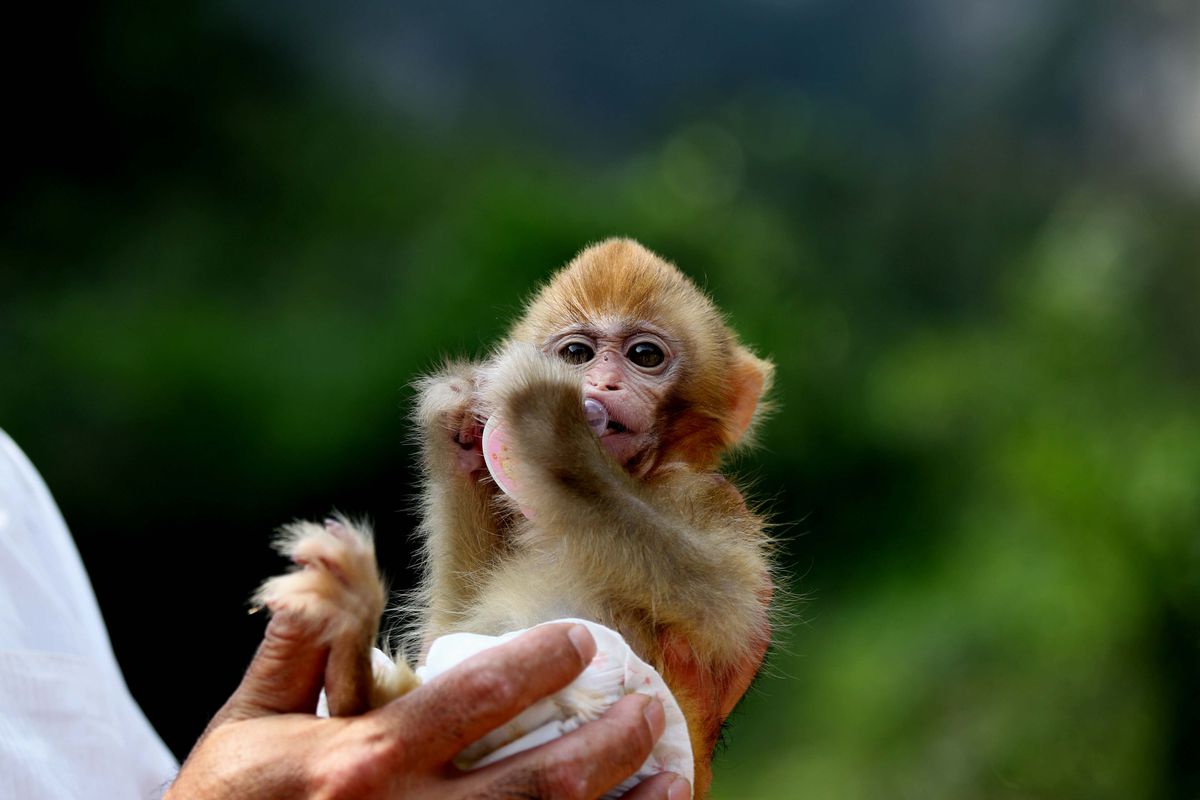 Posted by Gabby Bohanon at 7:58 PM