Can Our Genes Change Due To Our Culture?

Like stated in this article, over millions of years humans’ genes have altered due to certain cultures or how human evolve. It points out that from cavemen times, humans’ anatomy adjusted a lot just to the discovery of fire. Since fire helped to cook meat and, as humans, we don’t have to have strong mouth muscles to tear through raw meat, so our muscles have weakened as humankind evolved.

Other examples that supported this statement about how genes change due to culture or evolving are how over sixty percent of people are lactose intolerant due to the loss of their lactase enzyme and how certain eastern Asian countries have adopted to a sea nomad lifestyle due to a larger spleen. Having the larger spleen was made possible by a gene called PEE10A which allows the spleen to hold more oxygenated blood cells to be able to stay in water longer. Having more oxygenated red blood cells are essential for this lifestyle because it aids with how long they drive to find food. This gene gets passed on to their offsprings so that their lifestyles are already adjusted for their living. 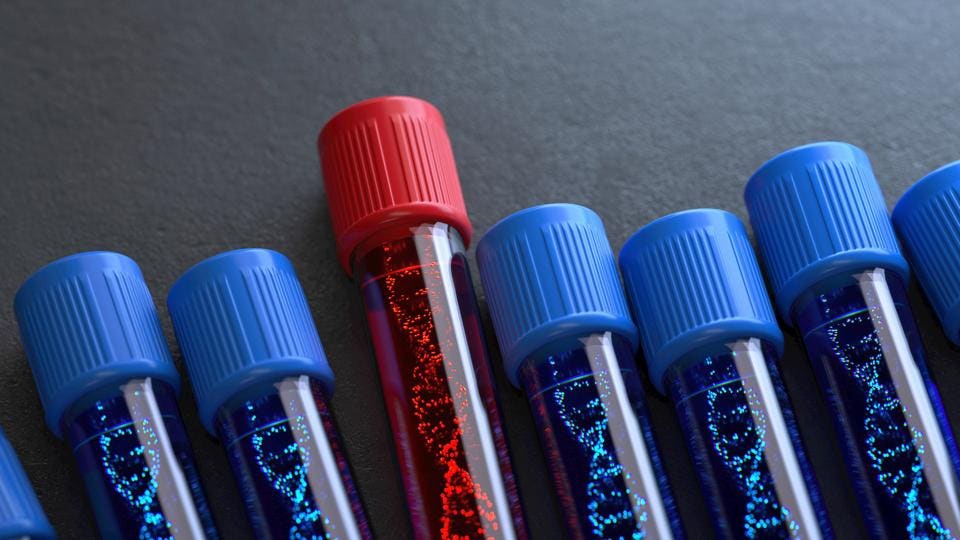 Most people lose the lactase enzyme because it is originally there to help digest breast milk as an infant. So many adults experience this intolerance because they no longer have this enzyme. Lactase contains a gene called LCT gene which is a coding gene that allows the body normally ingest lactose. This gene is seen in different African, European and Asian countries because of their forager lifestyle.

These examples show how different cultures and lifestyles can change our lives as a whole; therefore, would change our genetics during evolution to adapt. After reading this article and reading the examples stated in it, I do believe that your culture or lifestyle can change your genes because of natural selection. Only the strongest survive, so the body adjusts accordingly, which also may mean that your genes would change too.