Is DNA enough evidence to blame a suspect of a crime?
Around 47 years ago Jody Loomer was killed while she was riding her bike on her way to see her horse. A 77 year old man was arrested and charged with the murder of Jody. Semen was found on a boot that the victim was wearing when the incident happened. One detail to keep in mind is that these boots did not belong to the victim, she was wearing her sister’s boots. The DNA of the semen was used by a genealogist to draw a family tree using websites where people sent their DNA to. The DNA matched with a family of six brothers and one sister. Miller, one of the brothers lived near the place where the victim was killed. Police secretly obtained a cup where he drank coffee from so they could obtain DNA to be compared to the semen found on Jody’s boot. The DNA of the cup matched with the DNA of the semen  so police ended up visiting Miller’s house. They noticed a sheet of paper on the table related on how DNA helped detectives arrest a man involved in rape in homicide. Even though there was not directly evidence that Miller was the only suspect, there are some other details take into consideration. He lived in Snohomish County all his life, a few blocks from where the incident happened. Others reports on file show that he has been accused for molesting people more than once including a man with disabilities. Overall, after all these details and after an incident that occurred 47 years ago, the police department cannot arrest him even when his DNA matches with the DNA found on Jody’s boot.
Without having any further information and not having the knowledge required to either include the person or exclude it as a victim I would  believe that DNA is enough to blame someone since two people cannot have the same DNA unless they are twins. DNA can be sometimes contaminated and there might be other reasons why this person has not be found guilty even after 47 years after the incident. 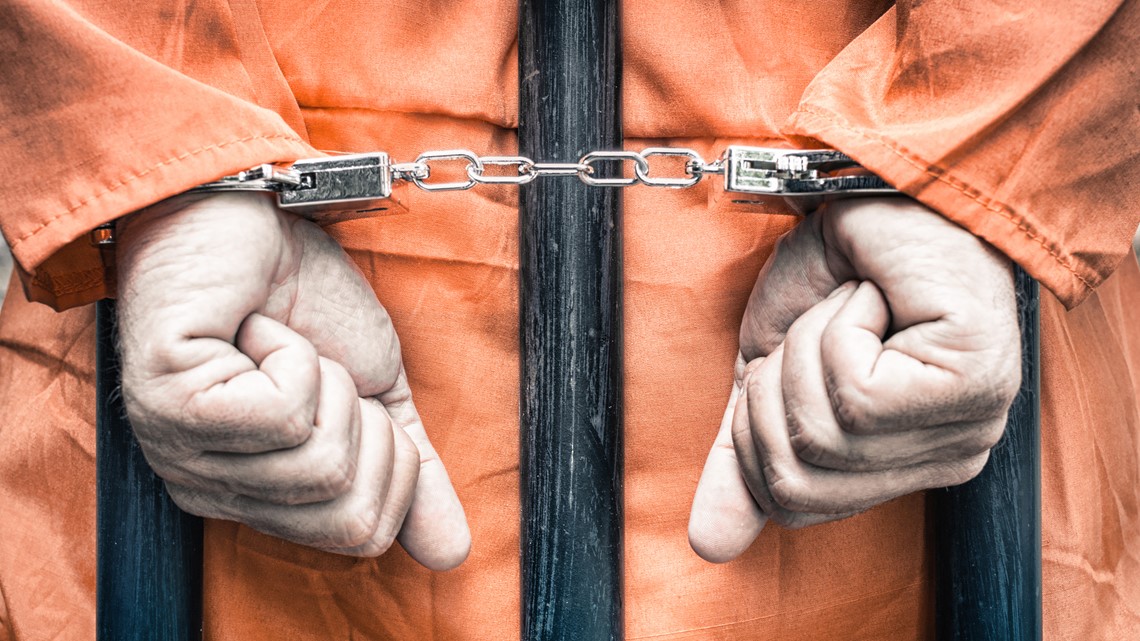