A new CRISPR technology is creating an allelic drive according to Science Daily. It has gRNA which is a guide RNA that locates undesired gene variants that CRISPR can cut and replace with desired version of the gene. This application makes it much easier for scientists to modify populations. The allelic drive allows letter by letter replacement instead of whole sections. It is mostly used in agriculture currently but it will be used on disease carrying insects. Eventually allelic drive will be used to study human disease and hopefully aid in cures of diseases.
I think with rise of outbreaks of human diseases that could be kept down with vaccinations that people choose to deny, it could allow the human population to eliminate diseases without having to use a vaccine. So many people are straying from vaccines which is not helpful for the population. 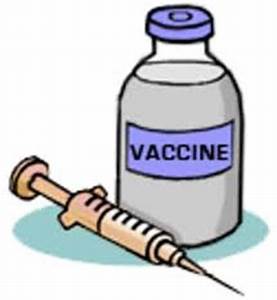