What's the Likelihood That CRISPR Will Cure Cancer?

As you may know, after taking biology courses in high school and college, DNA is an extremely important aspect in everything living.  DNA is subject to change, and go through transformations after being exposed to environmental and genetic factors.  Sometimes after DNA is exposed to different influences, its sequence changes, and new genetic codes are created, which sometimes can result in diseases and disorders, one being cancer.
CRISPR, or Clustered Regularly Interspaced Short Palindromic Repeat, is new technology that has the ability to edit and modify genes.  Even though there are multiple gene editing tools, CRISPR is the most precise and practical one, because it has the ability to edit the DNA at the specific spots effected.  With this new technology scientists are able to modify genes and correct DNA sequences at specific locations permanently, and cut out the DNA code.  Our hope is that one day scientists can "be able to easily correct the errors that can crop up in our genetic code, leading to advanced cures for genetic diseases and cancer." (Howley, 2018) 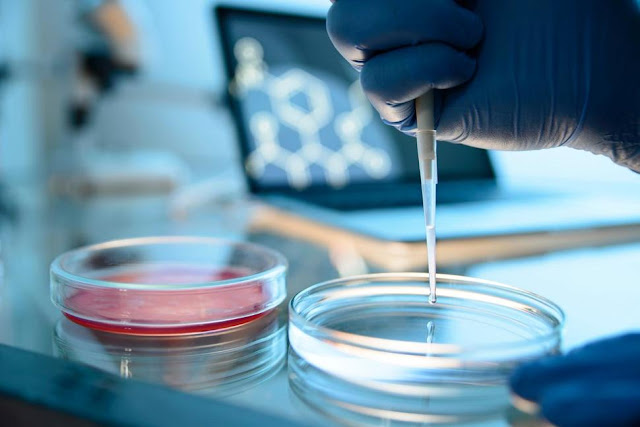 After research, and using CRISPR, doctor's have been able to alter embryonic DNA to eradicate genetic diseases in DNA sequences.  Experts know that CRISPR has the capabilitiy to change DNA to "cure" someone from a disease, the only thing is that the genetic edits must be made to each and every single cell that's involved in that disease process, which is a difficult thing to accomplish, considering there are millions.  Hopefully, as CRISPR continues to develop and flourish we can develop a way to treat cancer.  Since cancer has the ability to spread and develop all over the body CRISPR would have to change the genetic mutation that caused the cells around a persons entire  body to become cancerous, back to normal.  Dr. Alan B. Copperman, from Icahn School of Medicine at Mount Sinai, has his own approach to use the technology in cancer gene editing, and is already being used to try and treat those with leukemia and lymphoma.  For example, his idea "involves removing some of a patient's own immune cells (T cells), re-programming them using CRISPR and then infusing these cells back into the patient to fight the cancer.  This personalized immunotherapy approach should help in fighting off many different types of cancers." (Howley, 2018)
CRISPR has a long way to go, and doctor's around the world are working hard to change the lives of those in need, and give patients the opportunity to receive treatment.