Parkinson's is a neurodegenerative condition caused by the death of cells called dopaminergic neurons, which make a neurotransmitter called dopamine in certain areas of the brain. Scientist at Kyoto University have been developing iPS cells that produce the neurotransmitter dopamine. It is first important to understand what iPS cells are and how they function. iPS cells, short for induced pluripotent stem cells, are adult skin or blood cells that have been reverted back to their embryonic form. This is done by introducing genes that are important for maintaining the essential properties of embryonic stem cells into the skin cells. This then reverts them back into a pluripotent state. As many know, stem cells can give rise to any type of cell in the body through differentiation. Thus, after these iPS cells are made, they are introduced with DNA to give rise to these dopamine producing neurotransmitters. Previous trial had been run on monkeys with their own from of Parkinson's disease to test the viability of the iPS neurotransmitters. After two years of review, the monkeys did not show any adverse effects and their cells did not degenerate. The first human trial was conducted this past October; Dr. Takayuki Kikuchi implanted over 2.4 million dopamine precursor cells into a patient in his 50's. These cells were implanted in 12 different sites known to be centers of dopamine activity. As of November, the patient is doing well and there have been no adverse effects. If all goes well in the preliminary trials, this could be used as a treatment as early as 2023. 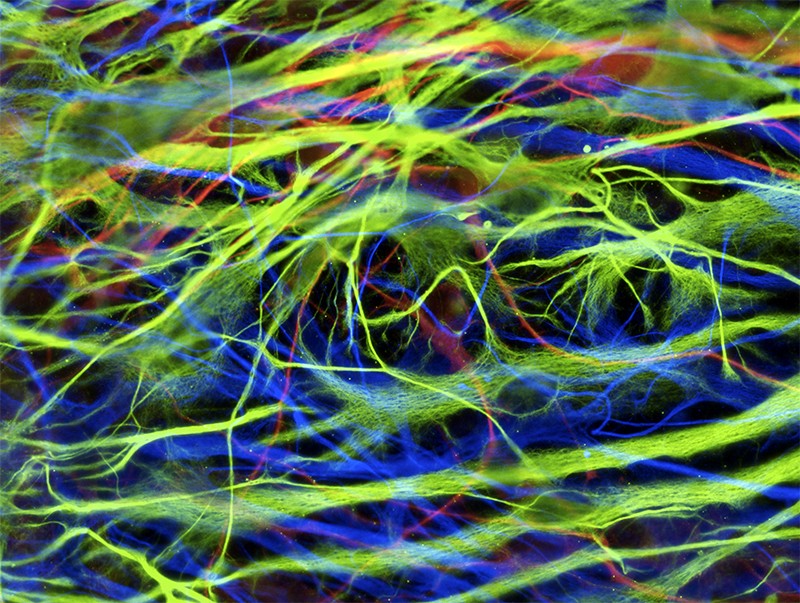 This was an interesting article to read. I found it interesting that they used so many of these iPS cells, presumably they must have identified how many they need to actually create a difference in the body. It is also important to understand that they can not administer too many of these cells because very high level of dopamine can make these patients psychotic, however to low of levels won't show a change. This just shows how quickly medicine is advancing and how important the understanding of the genome is because without it, creating these artificial cells wouldn't be possible.
Posted by Nick Rosa at 9:58 PM