Sucking your baby's pacifier might protect them from allergies, study says 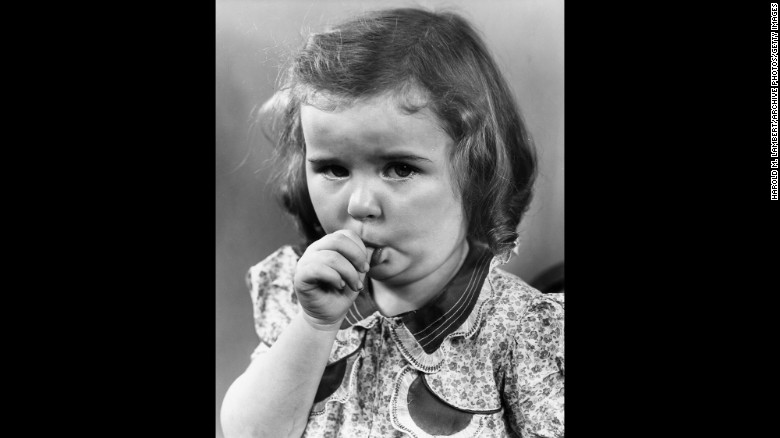 This article summarized a study that was conducted to study the development of allergies. It tackled the fairly popular idea that exposure to bacteria or microbes as a child helps reduce the development of allergies. In this study, researchers found that children whose parents "cleaned pacifiers with their own saliva" rather than in a sink with soap and water were less likely to develop allergies. Scientists found that a protein that usually codes for allergies, ig E, in children whose parents cleaned their pacifiers with their mouths had lower levels than in children whose parents used something more sanitary. They concluded that exposure to microbes as a child could help reduce the risk of allergies in later years. Upon further research, they also concluded that children exposed to more common allergens, such as peanuts or pets/animals, were less likely to be allergic to them.
While this study is still being developed and needs to be studied on a broader range of people, it is pretty interesting.Our hygiene and cleanliness is a lot better now than it has been in the past, but we also have a lot more diseases now. Those two factors might be related to each other, and these scientists are trying to see if this correlation is a causation relationship. If it is proven that exposure to more bacteria actually helps fight diseases, it will be interesting to see how parents react. There is a line between too much bacteria and just enough, so that will be the next bridge the scientists need to cross. Obviously exposure to too many disease-causing bacteria could damage the children, but a certain amount could help strengthen their immune systems. I feel like people might take this information the wrong way and expose their children to the wrong amount of bacteria, but we will see what happens.