Using fox genes to predict the genetics of behavior 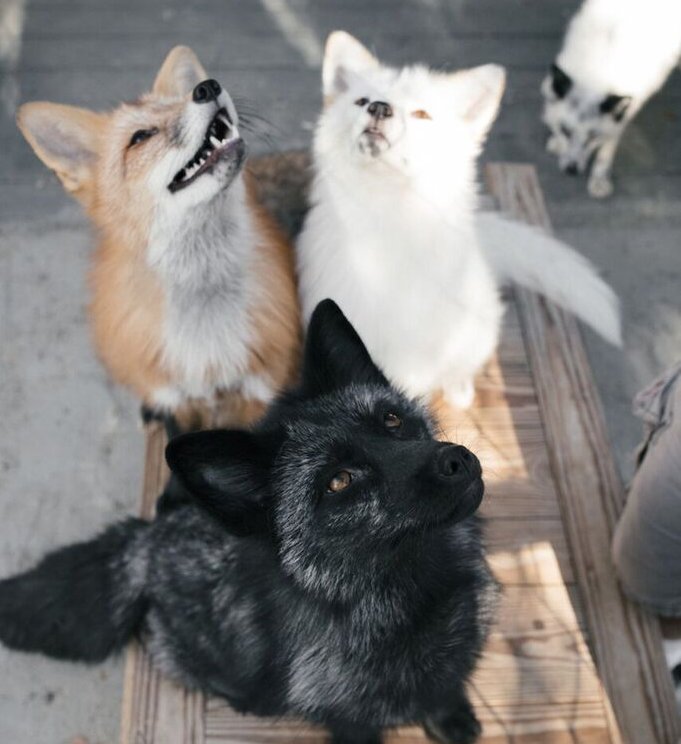 CATHLEEN O'GRADY
Almost 60 years ago in 1969 a experiment began in Siberia by Dmitry Belyaev to explore the process of domestication in foxes. Some foxes were calmer than others when being introduced to humans so he bred foxes that were calm with each other and after a few generations, many differences were revealed. Besides being calmer around humans, they also were more baby-faced, with floppy ears, patchy coloring, curlier tails and even dog like changes such as a bark. This group and another bred with aggression then had their genomes explored looking for a connection between the genomes and domestication. These conditions are created by humans as opposed to the wild so they look for the signature of artificial selection instead of natural selection. 103 regions of fox genomes were found to be altered which points to one gene in particular. This gene has also been related to behavior in rats and bipolar disorder in humans. This research shows us how easily changes can be made in a short amount of time. This also gives us many other routes tot take to continue this research.
This is a very interesting active and research that is decades in the making. This could also lead to our better understanding of the behavior in animals which would make it easier to domesticate and prevent dangerous situations. This eventually could help us understand the behavior of humans with their genomes which could lead to breakthroughs in human behavior disorders.