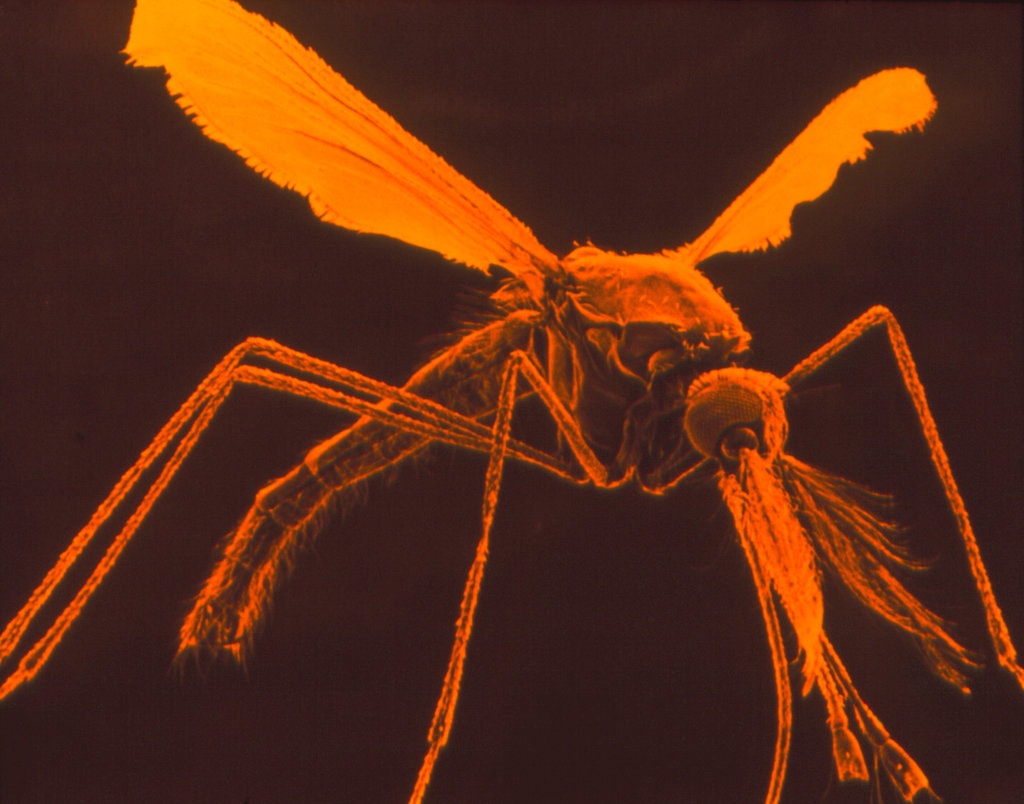 In the New York Times article, "Giving Malaria a Deadline," Nicholas Wade explains the new malaria fighting technique scientists have come up with. Malaria has been a growing problem in Africa, and people have been trying to help those affected for decades. In just 2016, malaria caused 445,000 deaths in Africa alone. Scientists have been looking for a way to alter mosquitoes genetics for a while now, and think they are closer than ever. By altering the mosquitoes' sexual development and making the female mosquitoes infertile, Andrea Crisanti found that the laboratory mosquitoes were extinct within about 11 generations. The technique involves altering a specific gene so that it affects all of its offspring, rather than only half. The location of this placement is known as doublesex, and it does not vary in each mosquito. The gene drive makes the females unable to bite and reproduce, therefore ending the transmittance of malaria by them. The male mosquitoes will therefore only be able to spread the disease for as long as they are alive, and then after a few generations the mosquitoes will die out.
This idea seems like it would work to fight against malaria, and would most likely help those suffering in Africa, however, wiping out a majority of a species doesn't seem like a great idea to me. I think the scientists should consider all the risks before letting this out into the wild, and make sure that they have a plan for whatever can go wrong. It was mentioned in the article that the main concern they have right now is that the gene drive will somehow be transferred to other species, such as bees or other insects that help their environment in substantial ways. The scientists are not positive whether or not it will be able to be passed through different species, so I think that is something that needs to be studied closely before they release the gene drive. Other than that, I think this technique could help people out a whole lot, and may actually lead to the eradication of malaria. Maybe this technique will lead to a vaccine or medication for humans and will be able to help people everywhere, without destroying every species of mosquito.