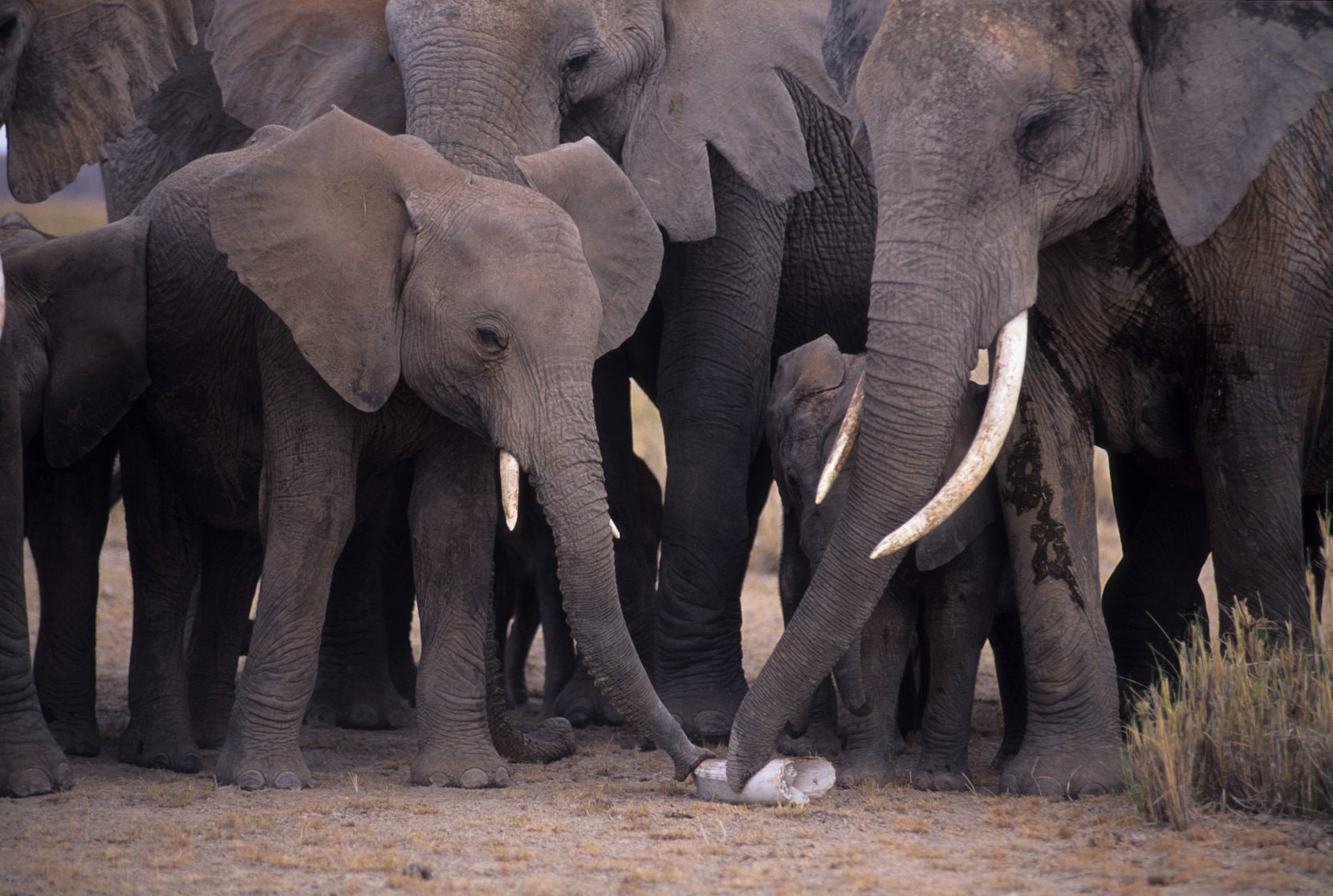 In this New York Times article, researchers are close to finding a secure way to catch elephant poachers. Poachers around the world are killing elephants, about 40,000 a year, with only about 400,000 elephants left in the world. Because of the wide area in which poachers act, and the small amount of tusks taken at a time, poachers are quite hard to catch. Samuel Wasser, director of the Center of Conservation Biology at the University of Washington. Dr. Wasser and his colleagues are hopeful that they have created a new approach to catching these illegal traffickers. Using the genetic map of African elephants that Dr. Wasser has created, he can connect the "confiscated tusks to determine where the animal was living when it was killed." This will then give law enforcement an idea of which areas are most vulnerable to poaching.


The area in Africa that has been most affected by poaching is Gabon, a country in West Africa, where about 60 percent of its elephant population has been lost, according to US Department of Homeland Security special agent, John Brown. He believes that the new way to track poachers will channel their efforts to zero in on the root of the problem from the source, to more directly "take down" the criminals responsible for the poaching. Due to the cost to analyze each tusk individually, investigators will strategize which tusks to analyze: those tusks that are separated in shipment to see if any connect to the same elephant or same family. Because of the large number of containers shipped to ports worldwide, searching each shipment for poached ivory is unrealistic. Other measures, such as consumers reducing the amount of ivory products purchased, need to be taken. Dr. Wasser knows that "addressing the demand...takes more time than conservationists have to protect elephants."
Ivory poaching to me seems to be a significant issue that has never truly had a solution to slow the amount of traffickers. I do not think people realized how large the numbers of elephants being hunted was until there was a very small amount left, such as right now. Now government officials and investigators are in time-crunch mode because the number of elephants is dwindling so quickly. Dr. Wasser has a great idea, with sound biological background, but if measures are not taken to stop the amount of poaching in other ways than now, finding out where the elephants were from to track the poachers will very soon not matter.