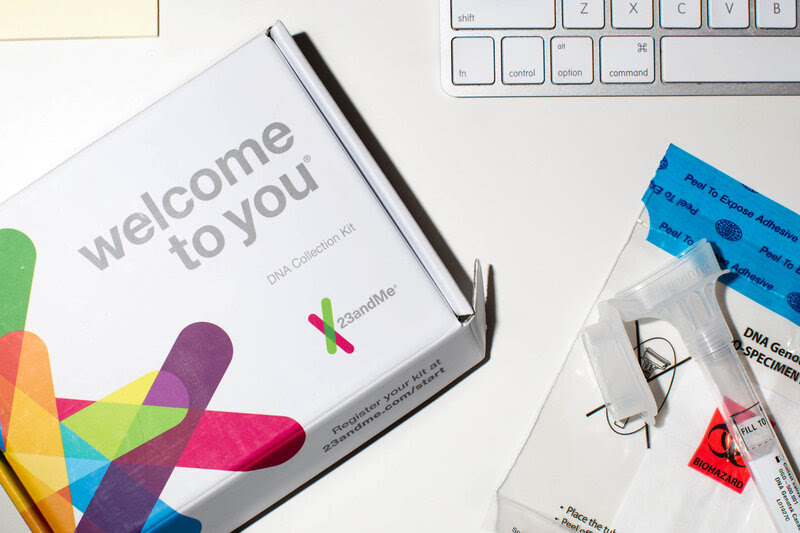 The FDA has finally approved its very first at home genetic testing kit from the company 23andMe. 23andMe have attempted at home genetic testing kits in the past, however they were stopped due to inaccurate results and other complications. This kit is said to help test for 10 different diseases which includes Parkinson's, Late-onset Alzheimer's, Celiac disease, Alpha-1 antitrypsin deficiency, Early-onset primary dystonia, Factor XI deficiency, Gaucher disease type 1, Glucose- 6 phosphate dehydrogenase deficiency, Hereditary hemochromatosis, and Hereditary thrombophilia.
This at home kit is a great way for people to find out the answers they want while in the comfort of their own home. However, it is being stressed to consumers that this not the ultimate final answer. Genetics are not the only factor when it comes to diseases. The environment, lifestyle choices, and diet are just a few different factors that play a large role in determining whether or not a person will get a disease.
After hearing the news about this kit, the National Institute on Aging has stated that it is very unlikely for genetic testing to ever predict with accuracy Alzheimer's disease since there are multiple factors that lead to the progression of it. There is a positive outlook for this at home testing kit and the hopes for more kits for different diseases in the near future.

Posted by Danielle Melvin at 3:30 PM