23andMe Can Predict Your Health Risks 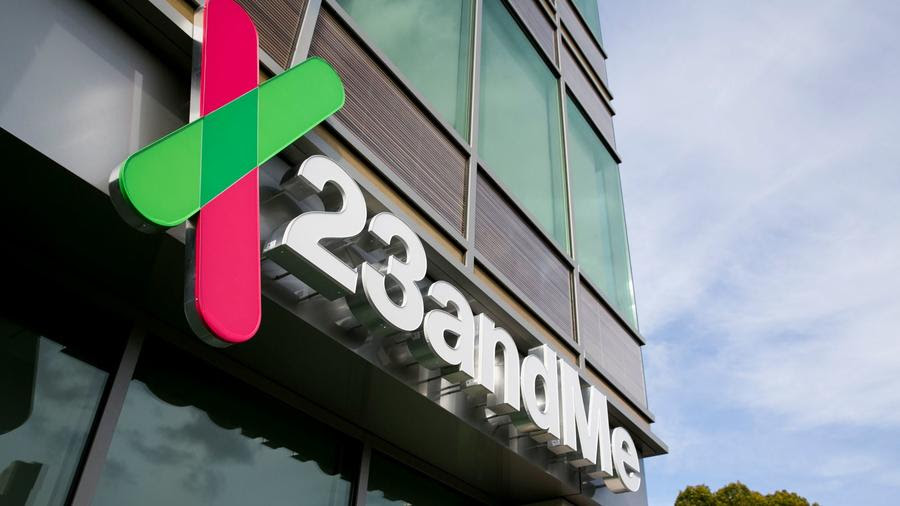 The FDA recently approved the website 23andMe to use people's genetic analysis to provide them with possible health risks that are "detected" in their genome. The FDA said that 23andMe "provided sufficient data to show that the tests are accurate". This means that they can identify SNPs that correlate with health risks with reproducible results. These new reports cost the user $199 compared to the standard ancestry report that is $99. These new tests check for 10 diseases including late on-set Alzheimer's, celiac disease, Parkinson's, and a few others. They use the participant's saliva to look for genetic mutations that are associated with these diseases. The test does not determine a person's overall risk for getting the disease, just their genetic risk. This means that a person who shows no risk could get the disease and one that shows a great amount of genetic risk could not get the disease. I think that this testing is not a good idea because it is not accurate. 23andMe only testing a few populations and ethnic groups, so the genes they are looking for have only been observed in small sample. Although the company states that they inform their customers before and after the testing not to take the results too seriously, people are bound to worry about their results, especially in terms of Alzheimer's and Parkinson's. I think especially after we looked at the 23andMe reports in class, that this kind of testing can only need to negative outcomes. If a person wants to know their genetic risk for specific diseases, they should go to genetic counseling, not to the internet.
Posted by Brooke Owens at 8:48 PM