Last decade, agricultural scientists at the University of Illinois suggested tinkering with genes responsible for photosynthesis in plants  in order to increase yield. Despite original skepticism, the project has now been receiving funding for several years by the Bill and Melinda Gates foundation.

Results have been remarkable; using genetic engineering techniques on tobacco, productivity has increased by as much as 20%, as described in a study published by Science journal. The significance of this percentage is evident by the fact that conventional methods used by plant breeders increase gains by only 1-2%. 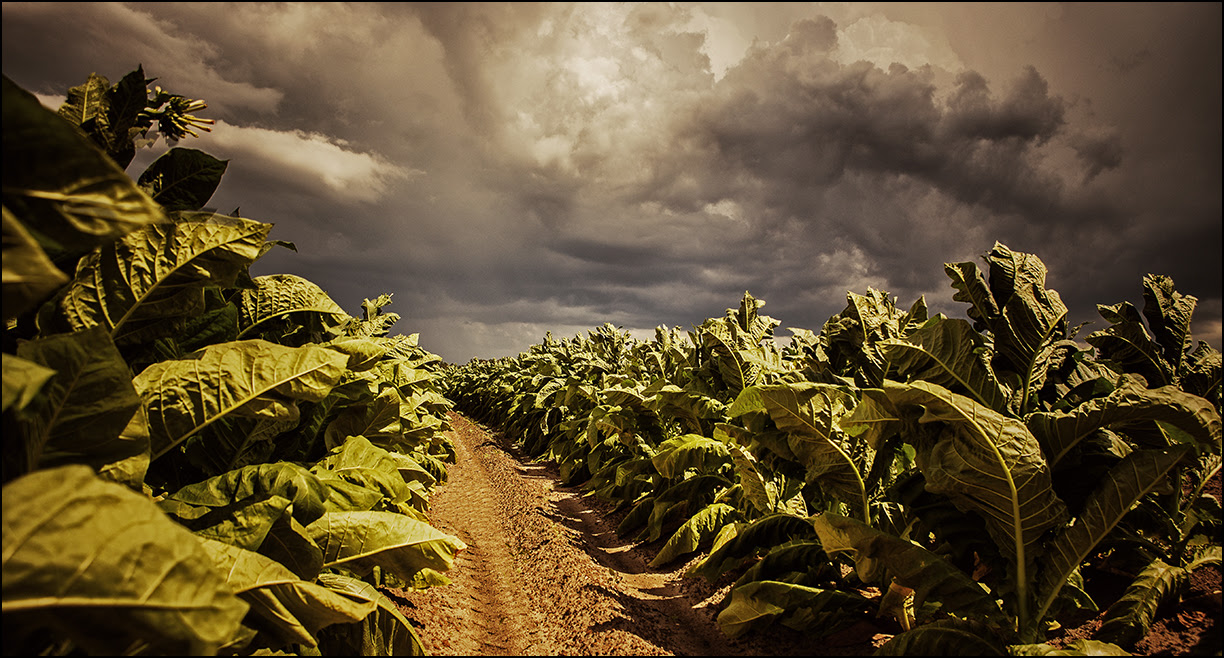 One of the lead researchers of the project believes production gains of 50% may be possible. Another lead researcher, Dr. Stephen Long, believes that should such production gains actually come to fruition, it would ultimately lead to a "second green revolution". Named after the original green revolution of the 1960's and 1970's which transferred advanced agricultural techniques to developing countries.

Though the New York Times article states that these new advances in crop engineering will work to combat "world hunger" in impoverished regions, I am skeptical as to what this term actually means in the current year. By all accounts, population is exploding in regions with the lowest HDI values, while countries with the highest HDI values see stagnant or decreasing population. For instance, Niger, which is currently at the bottom of the HDI list (ranked 188th), has an average fertility rate of 7.6 children per woman. At current projections, the total population of Niger will triple by the year 2050, and this is without a "second green revolution". Perhaps it is important to first get population growth under control and focus on increasing standard of living per individual, before introducing technologies which, if left unchecked, will lead to immense and unsustainable population growth, until the next "green revolution" is necessary.