Changing the way animals look is starting to take it too far.  For years scientists have been using animals to test many scientific ideas, including medications, cancer, or genetic variations. I understand that certain animals such as mice and flies are easy to manipulate, along with having a quick reproductive cycle. Along with that, they ironically have very similar reactions to these tests like humans would. It is understandable that things cannot just be tested on the human population but things are going too far.

In this article, geneticists and scientists are using a gene editing system that affects a genome so the enzyme Cas9 can actually slice DNA and add brand new genes into the sequence. This idea is still being twisted and turned to come out perfectly, but it is in production. It is beginning to change the way animals look. One scientist stated that this allows them to change or manipulate anything they want without even knowing the DNA sequence. This is going way too far.

I do not think new animals should just be made up. This is no longer testing animals to benefit and help humans or other animals, its beginning to mess up and disturb the natural world. I do not think this is fair to do this to animals, they do not have a voice and they cannot say "please don't do this to me". Its very disturbing to me. If we have the technology today to do something like this, then we have the technology to make fake animals to test on, similar to the dummies they have in hospitals and medical schools to help students learn. There is no need to continue testing like this and completely change animals. 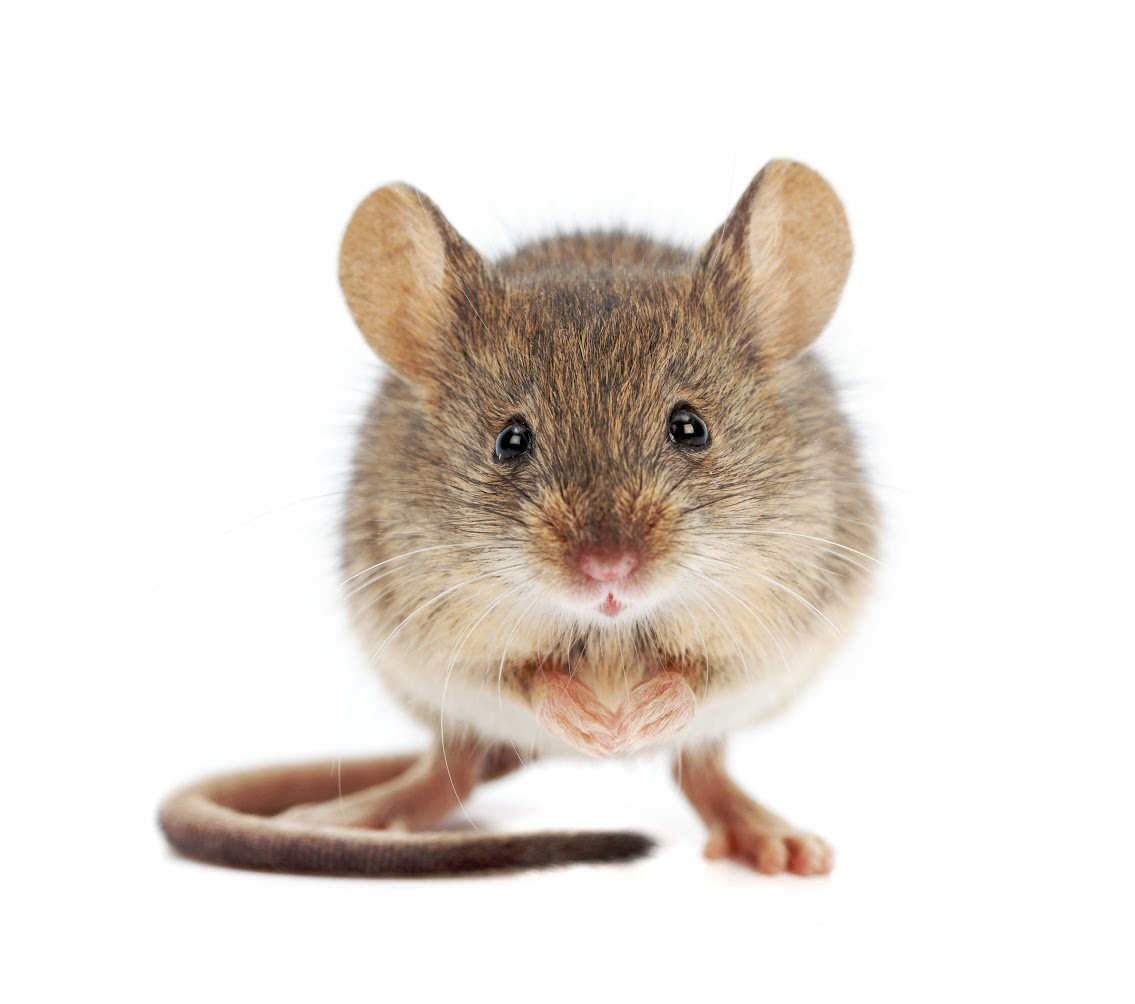