Gene to Increase Chances of Twins 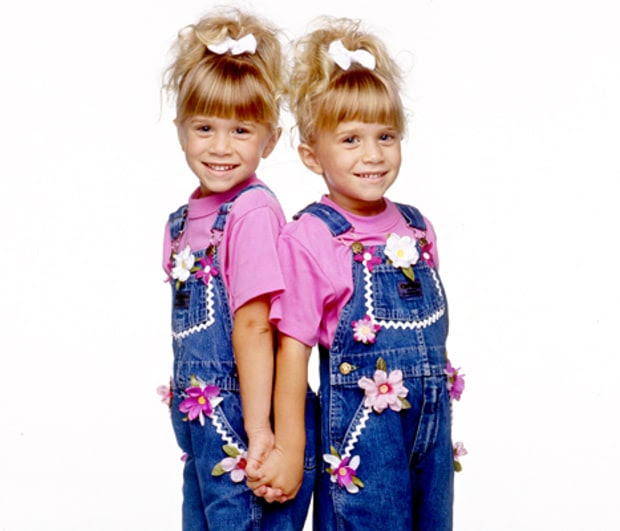 After a study of 2000 mothers of fraternal twins, researchers have discovered that a woman's chance of having twins would increase if they have at least one of two genes through looking at their gene sequences. One gene affects the amount of hormone levels the mother has and the other is how the ovaries respond to them. Having just one copy of the SNPS would increase the chance of having fraternal twins by 29%. These SNPS are called FHB and SMAD3. FHB is the one that affects hormone levels and SMAD3 affects the ovaries response to FHB.

With this new information researches now have a better understanding of exactly what causes twins. This gives support that if the there are fraternal twins on the mother's side of the family, then there is a higher chance of her giving birth to a set of twins as well. Simply having the gene for twins does not necessarily mean the mother will give birth to twins, it only increases the likelihood. These genes in fact do not have to be present at all. So, there could be an "eve" gene for having twins, but it may have not been needed for the first set of fraternal twins to exist.

Posted by Destin Nufable at 4:39 PM