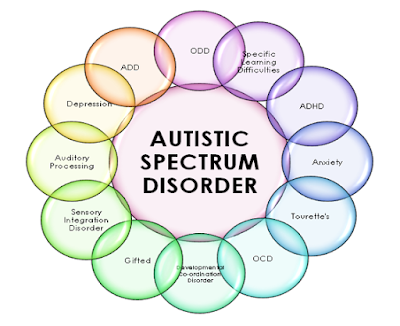 A study was conducted by senior author Mark Zylka, PhD, associate professor of cell biology and physiology at UNC and his colleagues. The study involved exposing brain cells, or neurons, of mice to around 300 chemicals, including a variety of fungicides. Fungicides are chemicals that can prevent or kill the growth of fungi, protecting plants and crops from fungi-relate damage. Using RNA sequencing on the mouse neurons were performed in order to pick out which genes will be affected by the exposure to the chemicals. Results were confirmed by comparing the exposed neurons to chemicals to the non exposed neurons. With the use of computer programs, the scientists were able to determine which chemicals trigger similar changes in gene expression. There were six identified groups of chemicals which alter the gene expression within mouse neurons; rotenone, pyridaben, fenpyroximate, and strobilurins, chemicals in the strobilurins include pyraclostrobin, trifloxystrobin, fenamidone, and famoxadone.

Results concluded that the chemicals reduced the expression of the genes that play an important role in brain communication, which interferes with brain functioning that leads to delays and decreased skills. The chemicals also increased the expression of genes associated with the nervous system and caused inflammation, which is most commonly seen in autism and neurodegenerative disorders. Researchers also found the chemicals can result in cell damage which can lead to interfered brain cells. Researchers can not confirm the effects from strobilurins will have the same effect on human brains, only with further research can this be truly confirmed.

Since being a vegetarian for almost ten years, this study has shocked me. When living a healthy lifestyle and staying free of added hormones and antibiotics from animal protein, only to discover that there are terrible effects of maintaining a strict-plant based diet is meaningless for individuals who follow a vegetarian lifestyle. I hope further research will be conducted to truly determine whether or not these fungicides are related to autism. In the future if this study is confirmed to be true then hopefully, there can be a prevented measure or even the ending the use of these certain fungicides do decrease the rates or autism and neurodegenerative disorders.

Click here for original source :http://www.medicalnewstoday.com/articles/308432.php
Posted by Unknown at 10:57 AM