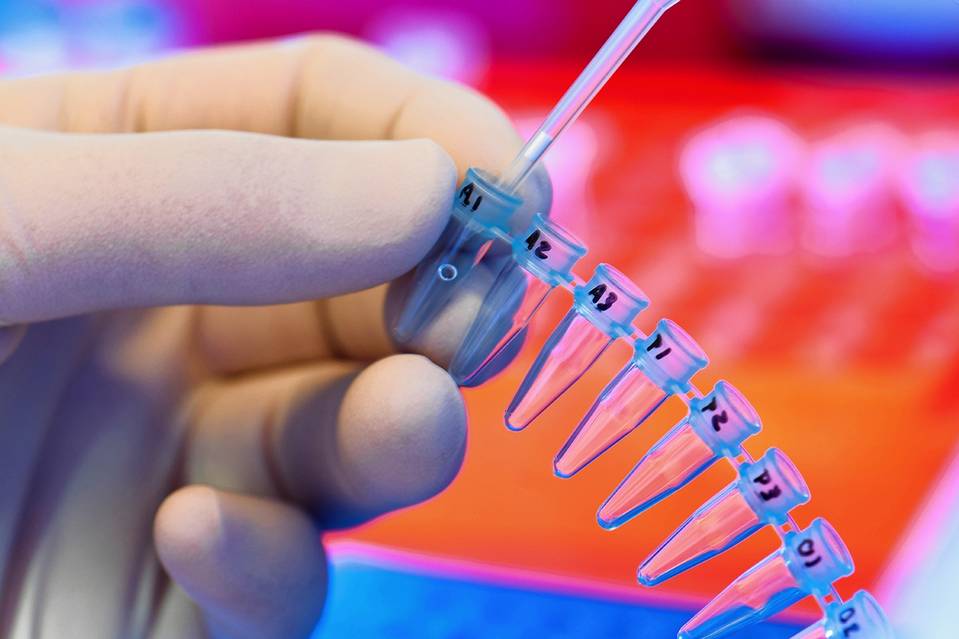 Just one day after the WSJ ethical debate article was published, Scientific American published an article reporting that a second, separate lab in China has published a study using the CISPR/Cas9 technique to introduce a HIV-resistant mutation into embryos. While this too, seems like a great trait to introduce to a human embryo, there are still questions of ethics within the study. I was happy to find some explanation of the ethics within this second experiment, as provided by one of the co-authors, Yong Fan. Fan explained that there were 213 fertilized human embryos collected from 87 patients that were "unsuitable for implantation" with in vitro therapy and donated with consent of the egg donor. The reasoning that these embryos were considered "unsuitable" for the in vitro fertilization but adequately "abnormal" for embryonic research was due to an extra set of chromosomes. In contrast, other researchers working with human embryos sometimes opt for "normal" embryos. Kathy Niakan from the Francis Crick Institute in London will utilize "normal" or "viable" human embryos in research on in effects of the inactivation of certain developmental genes and their connection to miscarriages. In London, Niakan will use the CISPR technology as well, however she will be restrained by strict ethically motivated licencing requiring her to end all experiments within 14 days.

By the end of Fan's experiment, only 26 embryos were chosen to receive this modification and of the 26 only 4 were successful. With a high demand for 100% success rates in human embryological genetic studies, this study will certainly be under fire as well. A neuroscientist from Emory University notes in the Scientific American article that the high rates of failure highlight the difficulty in human studies, and perhaps studies of primate embryos would be more suitable fat this time to perfect gene editing techniques. I think that this could be an excellent idea to jump start future research without jeopardizing human embryos. With such low success rates in current published human embryo gene editing studies, and high rates of ethical concern, it is very reasonable to consider research with primates. While this will not completely eliminate ethical concerns, I believe it will give scientists a very similar model organism that can help fine tune embryonic gene editing techniques in mammals.
Posted by Unknown at 1:00 PM