Low carb, Paleo, high protein, vegan, low calorie; the myriad of contradictory dieting information is dizzying. Many people have tried to lose, maintain, or gain weight based on one of these diets.  In addition, those that follow the food pyramid dietary guidelines used to help the public make balanced diet choices, are aware that it is revised and changed often. It is becoming obvious that the ever-changing food pyramid and conflicting dietary information is leading to the realization that a one-size-fits-all diet does not work for everyone. A recent article in The New York Times entitled A Personalized Diet, Better Suited to You discussed this topic. 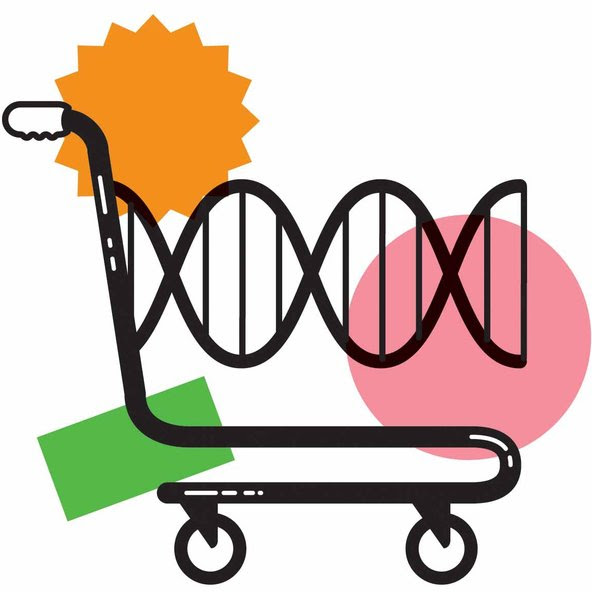 Research has increasingly suggested that each one of us are unique in the way we metabolize and absorb nutrients.  This has led entrepreneurs and scientists to study how our genetic makeup, gut bacteria, body type, and chemical exposures influence weight. Dr. Erin Elinav, an immunologist from the Weizman Institute of Science, says, "The same dietary advice cannot be good for everyone because we are all different.  This is why we have failed so miserably at controlling the obesity epidemic."  Elinav and his colleagues are working together to build a diet-counseling business from the findings of their study recently published in the journal Cell.  During the study, it became evident that individuals have extreme variation in glucose response.

The 800 participants were fed the same foods and their blood sugar was monitored.  Some participants had sharp increases in blood sugar  and some had moderate or flat responses when they consumed foods with high glycemic indexes such as chocolate and ice cream.  These extreme variations led the researchers to question the validity of the calculations used in the glycemic index. This allowed the team to deduce that the capacity to extract energy from foods is highly individualized.  The Weizmann team took their findings and created an algorithm that used data from the glucose responses with information about the participant's family histories, gut bacteria information, and lifestyles, genetic tests, and medications.  This algorithm accurately predicted the blood sugar responses of foods that the participants have not yet eaten in the study.  More research needs to be done to fine-tune the algorithm but  the group hopes that eventually it could be used to customize dietary advice to the public.  Several companies such as Vitagene and DNAfit are already offering individualized dietary counseling based mostly on genetic testing.

The problem is scientists have only just begun to connect the dots between DNA and good nutrition.  More research is needed to the understand interactions between one's genes, microbiome, environment, diet, and lifestyle because the combinations are extremely complex.  However, scientists are beginning to find connections between several factors.  Studies have linked 38 genes to nutrient metabolism. Dr. Mathers said, "We're starting to see what links there are between food, microbiota, individual genetic makeup, and our health. These different lines of work are beginning to come together now partly because we have the technology to cope with the big data issues." This research is exciting because it could potentially help with the overwhelming obesity epidemic our country is facing.  Admittedly, the researchers working on diet personalization based on the myriad of previously mentioned factors is still in its infancy.  Nonetheless gathering more data to help the public will not only better public health but also provide considerable revenue for the companies and scientists involved.
Posted by Unknown at 4:02 PM