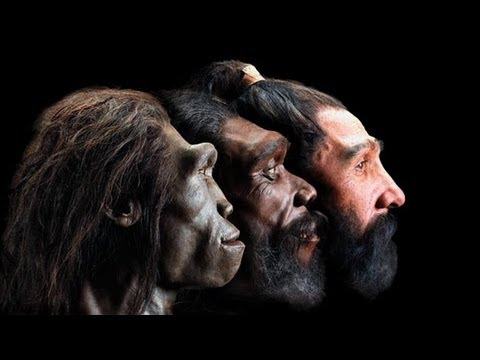 The new study expands on a series of findings in recent years showing that the ancestors of modern humans once shared the planet with a surprising number of near relatives — lineages like the Neanderthals and Denisovans that became extinct tens of thousands years ago.
Research later indicated that all three groups — modern humans, Neanderthals and Denisovans — shared a common ancestor who lived roughly 600,000 years ago. And, perhaps no surprise, some ancestors of modern humans also interbred with Denisovans.
The best explanation for these patterns, the scientists concluded, was that the ancestors of modern humans acquired Neanderthal DNA on three occasions.
Original Article:http://www.nytimes.com/2016/03/22/science/neanderthals-interbred-with-humans-denisovans.html?rref=collection%2Fsectioncollection%2Fscience&action=click&contentCollection=science&region=stream&module=stream_unit&version=search&contentPlacement=3&pgtype=sectionfront
Posted by Unknown at 8:11 PM