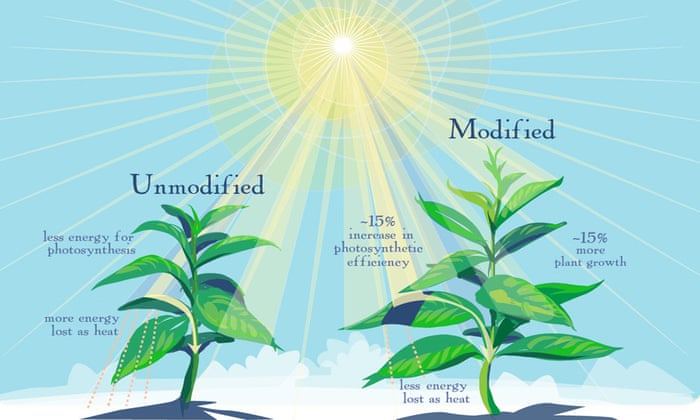 An article from ScienceDaily discussed research being done in regards to challenges when genetically modifying plants and crops. The location of genes on a chromosome greatly impacts how they are passed on. The closer they are together, the more likely they are to be linked and inherited together. However, genes that are farther apart are more likely to get separated. In agriculture, there are a plethora of favorable traits that farmers and geneticists are trying to breed for. For example, they want the crops to have high yields, taste good, be nutritious, and more. Unfortunately, the genes involved in these traits are not always close together on the chromosome.

In order to combat this issue, researchers have been working on a solution based on CRISPR/Cas. They used this molecular scissor to cut the middle portion of genes that are in between the favorable traits they want. They then invert the sequence and put it back in. This essentially deactivates the middle portion of the chromosome. During the breeding process, the deactivated portion acts as though it is invisible or not really there. The resulting effect is that the favorable genes they want now appear to be right next to each other and are more likely to be linked and passed on together.

I think this is a really important discovery in the agricultural field. As population size increases, we need more and more food. If we can grow more crops more quickly and reduce susceptibility to disease, the chance of feeding future generations will greatly increase In addition, if we can develop crops that taste great and have a high nutritional value, we can improve the overall health of our societies.

Posted by Alyssa Vitiello at 1:18 PM