Early Life Experiences Can Impact Longevity and Activity of Genes 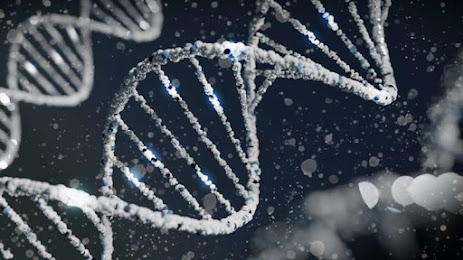 Credit: Unsplash/CC0 Public Domain
Fruit flies were used to test the impact of early life experiences, as early as in the womb, on their health later in life. They found that changes in gene expression during their youth formed a “memory” that impacted their health later in life as seen in this article. In their test, they fed fruit flies a high-sugar diet early in life. Despite changing to a healthier diet later in life, they lived shorter lives compared to the control group. The reason for this was due to dFOXO, a transcription factor involved in glucose metabolism known to affect longevity. These researchers then increased activated dFOXO levels in female fruit flies for the first three weeks of the fly’s adulthood. This caused changes to the fruit flies’ chromatin, resulting in a different expression of genes later in life. This improved their life expectancy by counteracting some changes that would normally take place during the aging process more than half their lifespan later. If these findings are applicable to humans, this could drastically improve life expectancy by finding the causes of age-related diseases, and potentially counteract damage already done during childhood or in the womb.
Posted by Jacob Sweigart at 7:46 PM