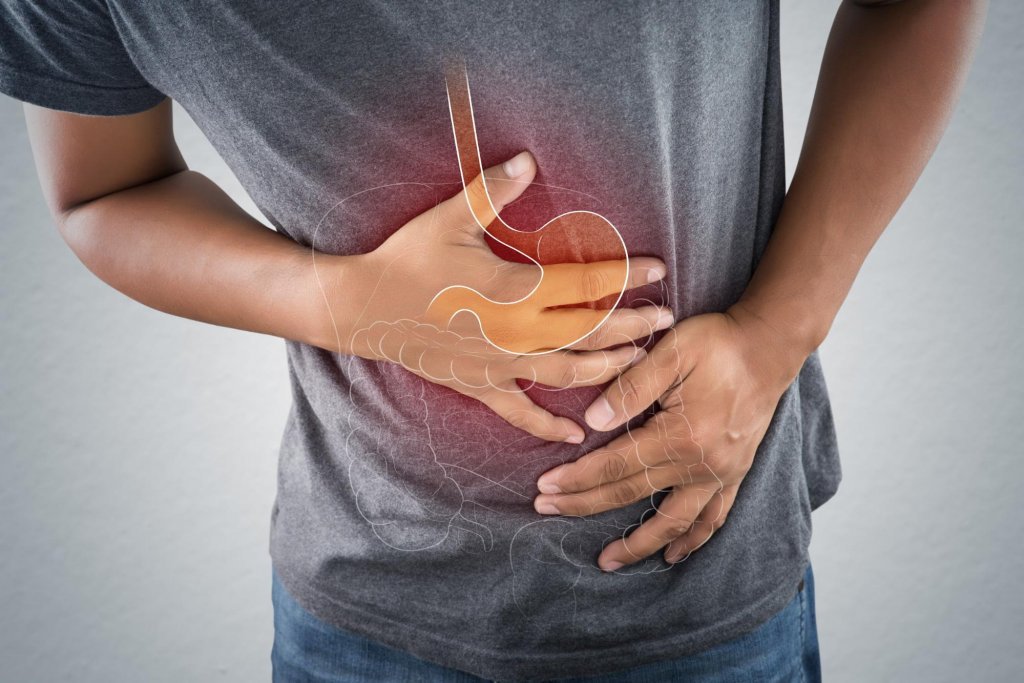 A new study by Weill Cornell Medicine and New York-Presbyterian investigators found that certain changes in a gene can allow harmful bacteria in the stomach to cause inflammation that drives Crohn's disease. The host gene, AGR2, encodes part of a cell's machinery that helps prepare newly made proteins to properly repel "bad" bacteria. When the process is disrupted, protein production gets backed up and causes the cell to become stressed. The cell's stress response plays a central role in the development of Crohn's disease. Crohn's disease is a type of inflammatory bowel disease (IBD), which causes inflammation in the digestive tract. This may cause abdominal pain, severe diarrhea, fatigue, weight loss, and malnutrition.

In a different study, researchers were able to genetically engineer mice to prevent the expression of the AGR2 gene and discovered that they developed Crohn's-like inflammation. This caused them to link the inflammation in that study to adherent-invasive E. coli, or AIEC, which were found to be bacteria implicated in Crohn's disease. In this study, they were able to connect that changes in the AGR2 activity levels with increases in the bacteria group that AEIC belongs to. They ended up discovering that the inflammation that was kicked off by the interaction was linked to the production of IL-23, an immune signal that is an important driver of inflammatory bowel disease (IBD) and colorectal cancer tumorigenesis and is also an important therapy target.

In my opinion, I find this research interesting in how this research could affect treatment and medication for this type of disease. If Crohn's disease is triggered by AEIC, I wonder if other digestive and bowel diseases could be caused by similar bacteria found in the digestive tract and if this research can be used to do similar experiments on other gut bacteria and digestive diseases.

Posted by Christopher Reyes at 6:28 PM