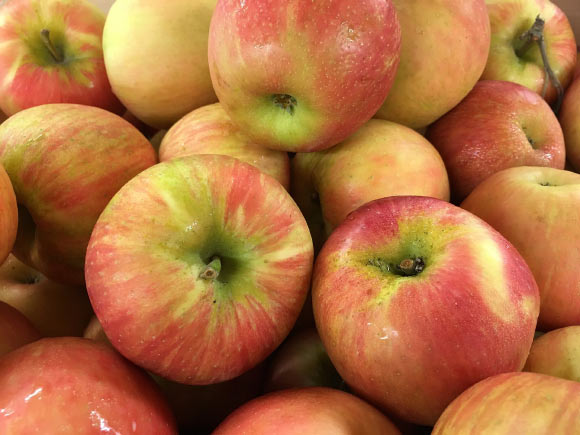 The honey crisp apple is one of the most profitable apples sold in the US.  Researches aimed to sequence the genome to be able to remove negative genes such as bitter pit and calcium balance while keeping the favorable traits such as cold hardiness. The first apple genome was sequenced in 2010. This was accomplished through analysis of short 150 base pair fragments. These fragments would then find overlaps and put the pieces together. The scientists who sequenced this apple's genome were able to sequence the whole genome continuously. In order to study the genome the scientists would sequence two individual sets of chromosomes, they believed this work could be very important in the future when identifying specific genes to each parent.

This was an interesting article to read especially after watching the video about the genetics of apples. It was especially interesting to read about the specific traits that are favorable and unfavorable to the apple. This work definitely can be important for the future in terms of identifying parental contributions to their offspring's genome.