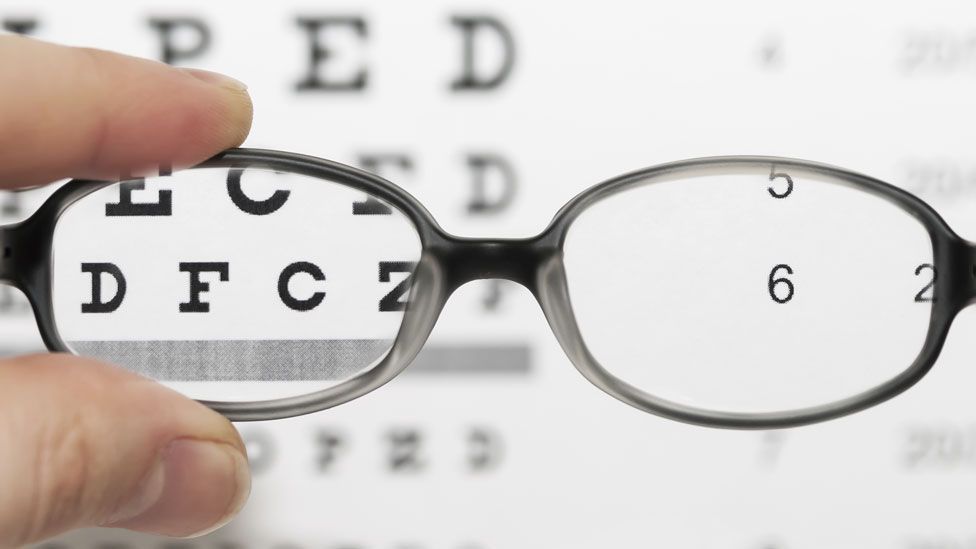 Researchers from Cardiff University in the United Kingdom conducted a genome-wide association study to understand how certain environmental and lifestyle factors influenced myopia. Myopia, also known as near-sightedness, or short-sightedness, affects the ability to see distant objects. Symptoms include eyestrain, headaches, squinting to see objects properly, as well as difficulty seeing objects that are far away. The researchers looked for genetic variations that may be linked to myopia in over 88,000 adults, using a standard eye test to determine whether participants had myopia. They found and identified 19 genetic variants that were found to be linked to different levels of severity of myopia.

The researchers also wanted to determine if there was a link between genetic variants, myopia, and the education level of individuals. Their results suggested that out of the 19 genetic variants, five were affected by education level. Two of the variants were previously linked to a study looking at myopia in individuals with east Asian ancestry. These genetic variants could help determine the risk of myopia in children in the future. The researchers also stated that more time in education is linked to more time indoors, which prevents individuals from spending time outdoors. Spending time outdoors may prevent myopia or stop its worsening.

I found the article, and research itself, interesting because as an individual with glasses, it shows an insight into how my vision was affected by genetics and lifestyle/environmental factors. Although I’ve glasses since a young age, I know that the environmental factors in which I also grew up in, such as staying indoors and not going outside much, which worsened my vision. I also found it interesting how recent discoveries, such as this, brings a new light into how we can determine certain health conditions before it worsens. In the article, it stated that 30% of children with European ancestry developed myopia, while 80% of children with east Asian ancestry developed myopia, and I was curious about that. From previous knowledge, I know that east Asian education systems were much different than western systems, and wondered if that was a big factor into why the percentage difference was high.

Posted by Christopher Reyes at 7:13 PM