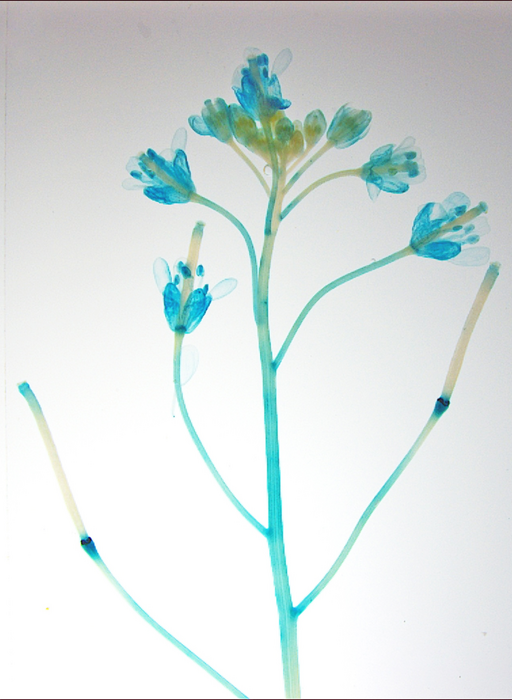 Researchers from Martin Luther University Halle-Wittenberg performed a study which confirms the role of BICAT3 in plants. BICAT3 is a protein which is vital to transporting manganese within a plant cell. Manganese is crucial to the enzymes that build cell walls. BICAT3 transports manganese in the cell to be used for the creation of these enzymes. The team from MLU mutated plant genes causing the cell not to produce BICAT3. The plants in the study had growth defects, and had significantly smaller leaves. The study was continued with another experiment, where a fluorescent protein was bonded to BICAT3. The team found that the protein is used by the golgi aparatus.

I was interested in this article for the possible benifits to agriculture. The article briefly mentioned this study's use for crop breeding. The group previously found similar results in cereal crops when the gene for BICAT3 was mutated, so further studies in this area are likely to have useful findings. Any new information discovered for agriculture is useful, so I hope that this study leads to further research.