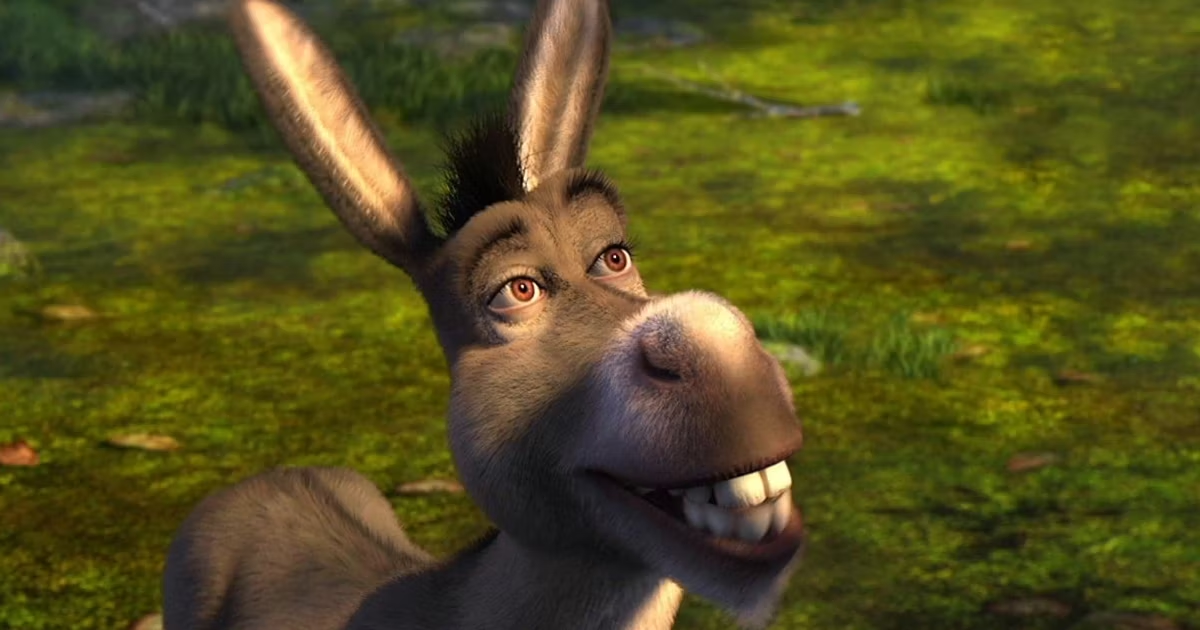 Researchers have been analyzing the DNA of donkeys to trace the origin of domestication in the species. Donkeys have long been used by humans throughout history and today can be found all over the world, but the question of where donkeys were first domesticated remained unanswered. Asia or Africa has been believed to be their ancestorial homeland, but the exact location was unknown. The head of the current study, molecular archaeologist Ludovic Orlando, attributed the ambiguity to not having a large enough sample size of donkeys from different areas of the world to draw a conclusion. Orlando's study addressed this by gathering genetic data of donkeys from 31 countries worldwide. In total the team sequenced 207 genomes including that of 31 donkeys living 100-4000 years ago. By comparing the genetic information in the DNA Orlando's team was able to trace back domestication to a single event occurring in East Africa 7000 years ago. From this initial domestication in the Horn of Africa, donkeys spread to elsewhere and formed genetically distinct groups. The timing of the domestication in 5000BCE corresponds with the widening of the Sahara desert so its possible donkeys were domesticated to help with moving goods across the arid climate.

Donkeys have played a vital role to humans throughout history and are still used by many low-middle income countries today. Knowing the origins of donkeys and their domestication can provide us with more insight into how these creatures function and the traits they have evolved to make them so good at the work we need them for like field work and moving goods. I am grateful for the work Orlando and his colleagues have done to answer this question of donkey domestication origin. I hope this model of sampling genomes from individuals of a species from all over the world, can be applied elsewhere for researchers looking to learn more about other species and trace back other domestication events.

Posted by Forrest Jennings at 9:09 PM