We finally have a fully complete human genome 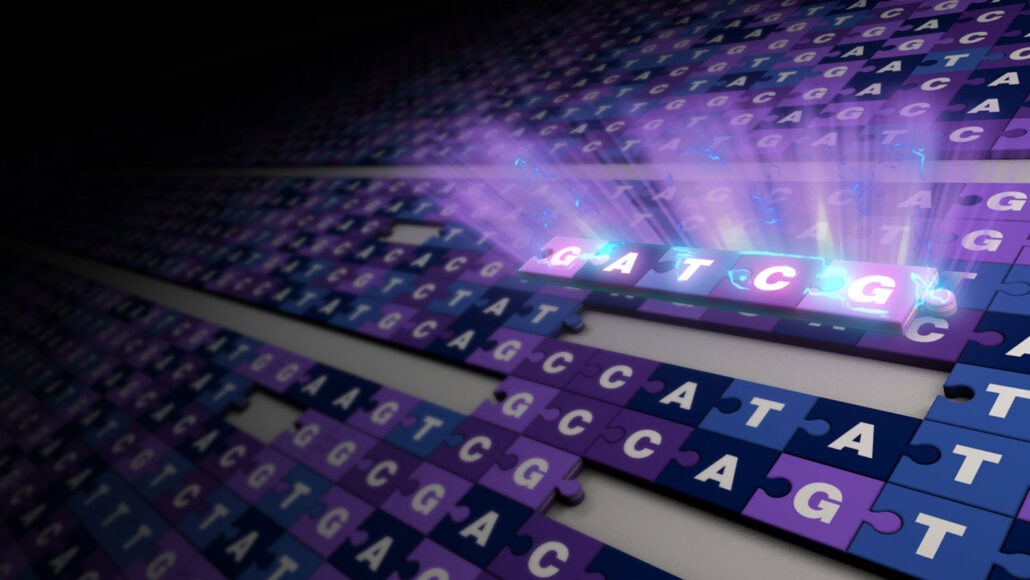 The researchers did complete the human genome, even though there is no such thing has the human genome. Anyone will have 2 large portions that are similar to similarly identical, and smaller portions that are widely different. Researcher Eichler Wang states, "The old reference genome Is a conglomerate of more than 60 people's DNA, not a single individual, or a single cell on the planet, has that genome. And that goes for the new, complete genome, too." This new genome does not come from a single person, the genome is a complete hydatidiform mole (which is a tumor that arises when the sperm cell fertilizes an empty egg when the Father's chromosomes are duplicated).

In addition, a typical diploid human genome has an average of 315 rDNA copies, with a standard deviation of 104 copies. According to Nature.com, a newly sequenced genome adds 200 million base pairs to the 2013 version of the genome sequence. T2T-CHMI3, represents only one persons' genome, but the T2T Consortium is willing to aim over the next 3 years to sequence more than 300 genomes form all over the world.