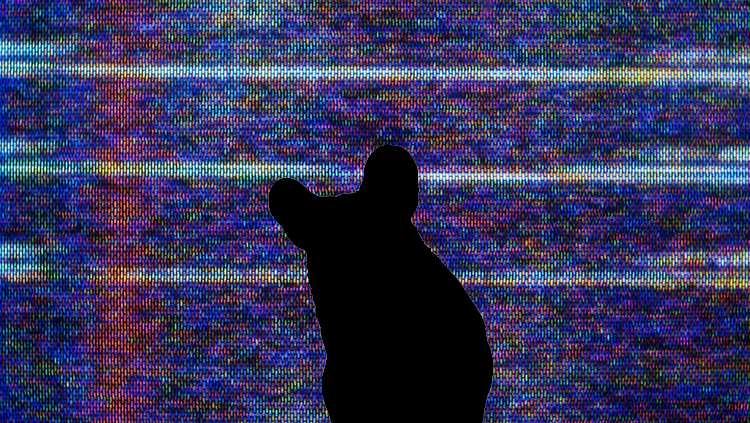 In March of 2022 researchers from the University of Michigan published a study in The Journal of Neuroscience where a human gene variant coding for the choline transporter was correlated with poor cognitive performance in mice faced with attentional challenges. In humans this same variant (val89) is correlated with ADHD, the study aimed to provide better neurobiological framework on how this variant directly effects changes in the brain. This work demonstrated how the val89 variant reduced choline uptake in affected individuals, as well as their ability to sustain acetylcholine throughout attentional challenges. These results echo a 2021 article on how fruit flies with fewer choline transporters struggled to tune out a specific scent. The flies not only failed to habituate to the smell but also became hypersensitive to it, a reaction in line with humans affected by cognitive disorders such as ADHD possibly associated with choline transporters.

Ever since it was believed that ADHD is a condition linked to inheritance back in 2000, it has been the goal of many geneticists to search for the existence of genetic markers that may be one day used to diagnose ADHD or at least identify at risk individuals. Many studies were conducted in this effort, including a massive meta analysis in 2019 identifying 304 single nucleotide polymorphisms concentrated in 12 "significant risk loci" on 11 different chromosomes that were the first in the field to be accepted as "robustly associated with ADHD".

Through the past 20 years geneticists have gotten their hopes up before that a possible genetic link to ADHD was discovered and there is no promise these studies will result any differently. Neurological conditions often involve complex systems that lack a simple answer, and we are likely still far away from being able to replace the present methods of ADHD diagnosis outlined in the Diagnostic and Statistical Manual of Mental Disorders (DSM-5), with reliable forms of genetic testing. But these studies still shed significant light on the inner workings of the biochemistry and genetics of ADHD, possibly leading to newer more effective forms of medication and treatment.