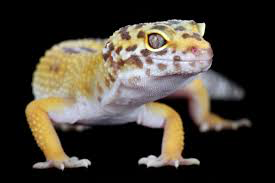 Using geckos who had either inherited the traits from both parents, inherited the traits from one parent or did not have the trait at all scientists were able to trace the gene responsible for the tumors to a mutation on the SPINT1 gene. A gene which has been linked to cancer in humans as well as tumor formation in fish and mice. The continued studying of the expression of this gene can shed light on tumor suppression in Lemon Frost geckos which in turn can assist with the analysis of tumor suppression in skin cells of humans. Implying that Lemon Frost geckos will be a worthwhile disease model to study melanoma in humans due to the similarities of the cells involved in tumor formation of Lemon Frost Geckos and melanoma in humans.