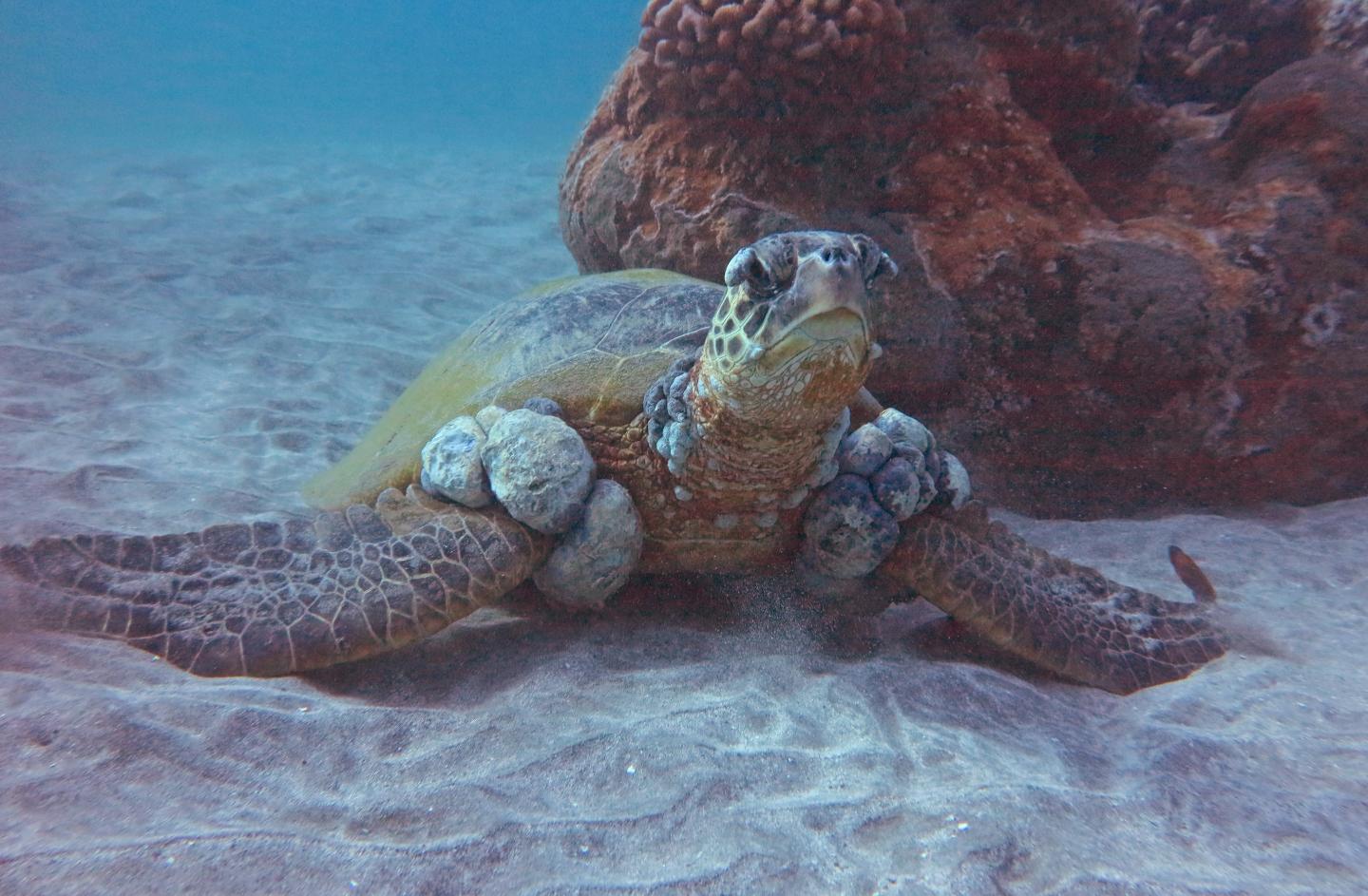 A group of researchers from the University of Central Florida published a recent study that uncovered a large number of gene variants influencing the immune system's resilience against fibropapillomatosis in juvenile sea turtles. Fibropapillomatosis, often referred to as "FP", is a condition that affects a large number of sea turtles worldwide, causing tumors to grow on the body that in many cases limit the turtle's mobility and make it more difficult for them to swim and hunt for prey. The new gene variants uncovered by the research team appear to have varying links to FP, with some of them inhibiting the progression of the disease while others may even help the immune system influence the regression of tumors caused by FP.

The study included green turtles and loggerhead turtles in an attempt to uncover why green turtles appear much more susceptible to FP than loggerheads. The results of this area of the study were inconclusive and researchers stated further studies would be required focusing on that area, hoping to include more turtle species in future studies. Also inconclusive was to what degree specific variants influenced FP resilience in turtles, hopefully this will become more clear as more trials are conducted over time.

All turtles are considered to be either threatened or endangered, and any work done to help uncover what may make certain species more at risk for certain diseases is crucial to the protection of these animals. While there is still much work to be done, the work being done to relate how this genetic variation influences organisms will hopefully lead to a better future for these populations.

A related article discussing the study may be found here.