Possible Correlation Between Maternal Depression and Gene Expression in Fetuses 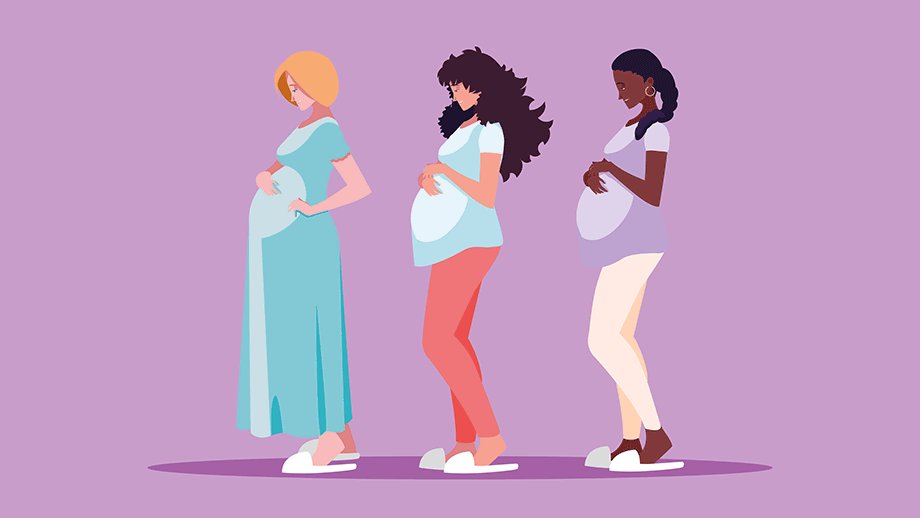 In an article from The Scientist, Chloe Tenn discusses how depression may be correlated with epigenetic changes to the placenta in pregnant women. The connection of maternal depression and stress to the developing fetus has not yet been proven, but is currently under investigation. The National Institutes of Health (NIH) monitored over 300 women during their pregnancies between 2009 and 2013. They used surveys to assess their mental health at six intervals during their pregnancies and compared them to placental tissue samples they collected after delivery.
After comparing the data NIH genetic epidemiologists discovered that in their sample of women maternal depression was linked with 16 methylation sites, while stress was linked to another two sites. DNA methylation regulates gene expression, and typically acts to repress gene transcription. Two of the sites that were found to be linked with depression are associated with changes in the expression of ADAM23 and CTDP1 genes. These genes affect neurodevelopment and psychiatric conditions such as schizophrenia and bipolar disorder.
Opinion: The sample size of the experiment was quite small, but the reasoning seems sound. Much more research will be needed to come to a conclusion, but depression and stress have an impact on hormones which could lead to epigenetic consequences for children still in utero.