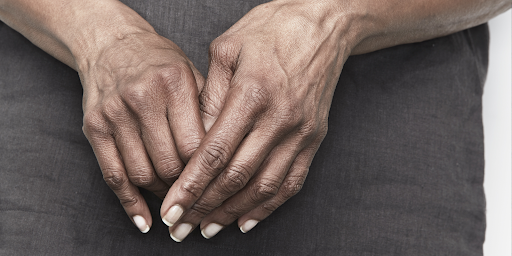 A study suggests COPD is linked to inflammation in the body.

In a database in British Columbia, 25,396 people were randomly selected for a study and it was shown that there was a higher risk of hospitalization for COPD in those with rheumatoid arthritis, around 47%.

Researchers suggest early intervention with COPD symptoms in those with rheumatoid arthritis before irreversible damage is done in the lungs.

Posted by Casey Mulraney at 9:45 AM