Genes That Allow Rockfish to Live up to 200 Years 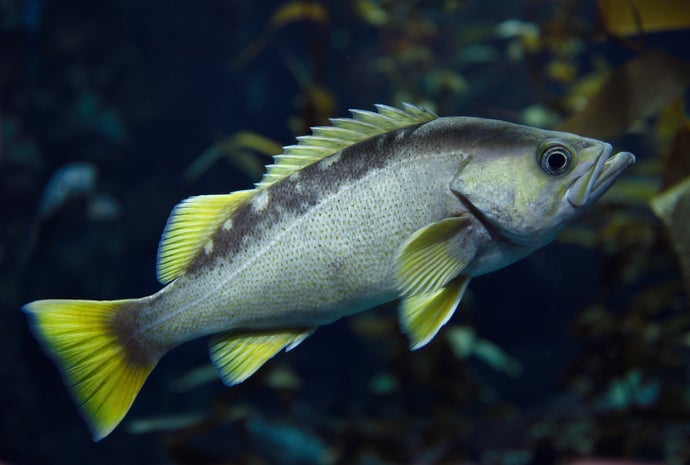 Living for more than 100 years are uncommon in fish. Fish are one of the few species that encapsulate the extremes of longevity. Greenland sharks can live for more than 500 years, whereas coral reef pygmy govies only live for 10 weeks. However, the fishes' longevity actually originates from their size and habitats. This is possible because bigger organisms have a slower metabolism and are less susceptible to predation. In addition, a colder environment could possibly slow down metabolism and make it possible for Greenland sharks to live for centuries. Nonetheless, rockfish grow in colder waters for that reason and live in deep water which allow for them to live a very long life.

The DNA in rockfish allowed for genes that are less susceptible to certain cancers than their shorter-lived kin. In addition, they also have a way to regulate insulin and use butyrophilin, a group of genes which regulates the rockfishes' immune systems. These different genes are closely similar to suppressing inflammation in aging humans. However, this does not mean that it could allow for humans to live for a long time too.

Posted by Winchester Ployratana at 1:22 PM