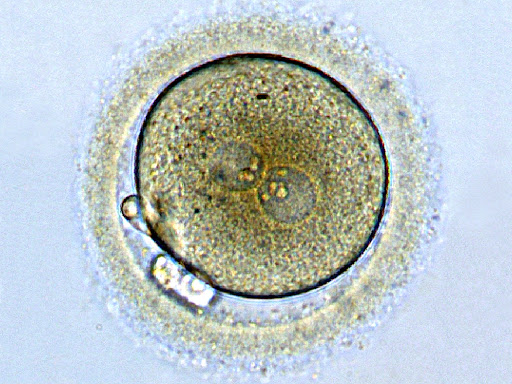 When an egg is released into the ovary, it becomes susceptible to fertilization via sperm. When this happens, the egg and sperm become a zygote, which then becomes the developing fetus.

A new study has shown that, once an egg is fertilized and becomes a zygote, attaching itself to the uterus, all genetic signs of aging appear to "reset". In this study, mice were used. After the egg was fertilized and attached to the uterus, around 4.5-10.5 days after fertilization, biological and genetic signs of aging seemed to pause, and even reverse, for a few days. This data has been consistent with mice and humans.

This "reverse aging" of zygote development could vastly help advance the study and cure of age-related diseases such as cancer, Type 2 Diabetes, Parkinson's Disease, Dementia, and so many others. With enough time, the process of this "reverse aging" could even be used to artificially stop aging in humans later in life.

The mechanism of this reverse aging is still unknown, which opens doors to so many possibilities for further research in the future.

Posted by Oliver Baumeyer at 12:14 PM