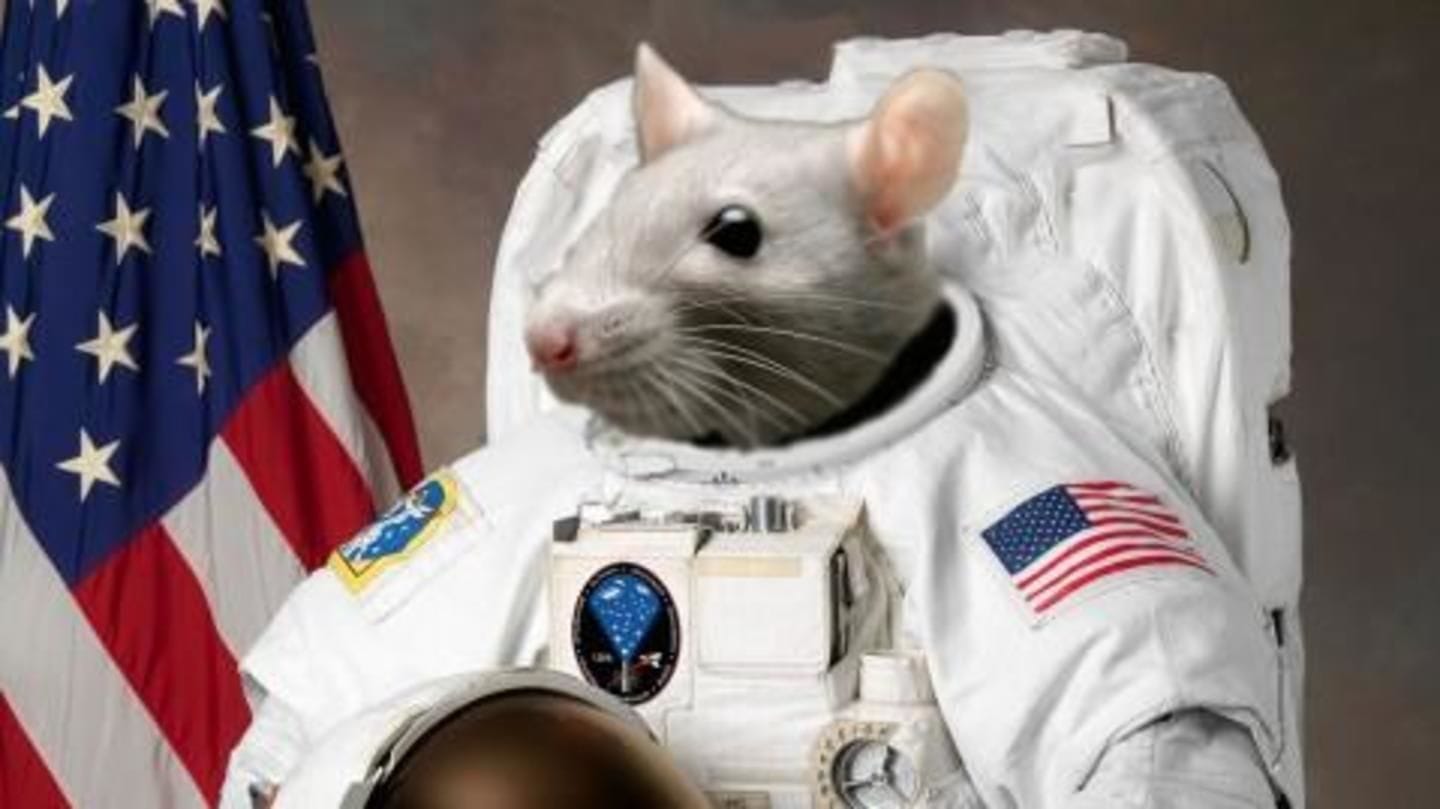 The circadian rhythm and clock genes of mice have been found to be negatively affected by ionizing radiation in a recent study. More particularly, the effect of this radiation lowers the motility of sperm in male mice, reducing their ability to reproduce. The clock genes are harmed by reducing the expression of mRNA, causing the metabolism and sleep cycle of the mice to fail, reducing energy and causing lethargy. This circadian rhythm failure will lead to further reproductive harm. These effects can become exacerbated over long periods, and may eventually result in sterility. The harm that is caused by IR puts strain on the concept of long term interplanetary or intergalactic travel, as the ability to produce the next generation of astronauts while in space may come with several issues.

I personally believe that not enough is known about what genes are harmed while traveling in space, and that more conditions and diseases will come from a mixture of low gravity, high radiation, and eventually shallow gene pools aboard interplanetary vessels. In this way (and many others), I think that space travel should continue as a concept for the foreseeable future, as these issues cannot even be solved in our current setting on earth. Adding more variables will only cause more confusion.

Posted by James Tartaglio at 1:00 PM