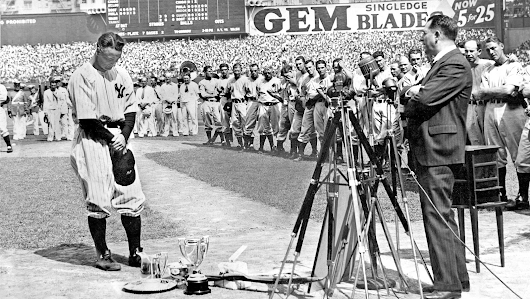 Amyotrophic Lateral Sclerosis is a neurodegenerative disease that affects nearly 5,000 people a year. Upon diagnosis, the body's nerve cells located in the spinal cord will begin to die causing loss of muscle mass, strength, and inability to control movement.  While over 90 to 95 percent of ALS cases are labeled as sporadic cases, meaning there is no proof of family inheritance, the other 5 to 10 percent of cases show family history of ALS. According to medline, there is proof that the ALS mutation has been passed on as a autosomal-dominant allele, homozygous recessive allele, and even as an X-linked dominant pattern. FALS begins to show symptoms in a person's late forties, early fifties. In extremely rare cases, the body can begin to degenerate in its adolescent years.

Every case of ALS varies in its own way, there are four key genes that are found to be mutated in cases of ALS. Those four genes are as follows, C9orf72, SOD1, TARDBP, and FUS. About 60% of cases of FALS have identifiable genetic mutations, where as the other 40% have unidentifiable mutations. Initial symptoms of ALS include uncontrolled body movements, weakness, and loss of facial muscles. ALS is most commonly known as Lou Gehrig's disease, my second link is a foundation started by a fraternity brother who was diagnosed in 2011. His wife, Suzanne Alexander carries on her husband's legacy by raising money for ALS research and treatment methods.

Posted by Drew Broesler at 2:20 PM