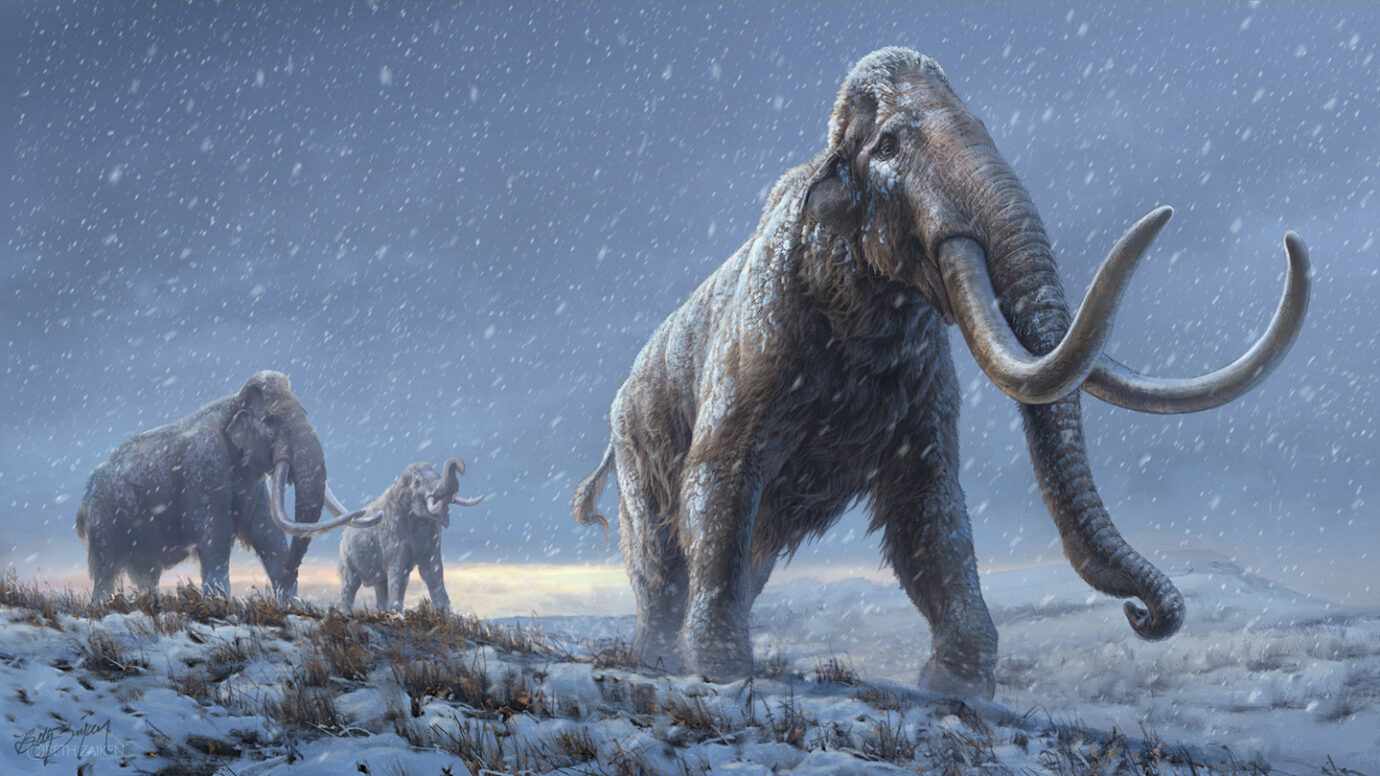 Genetic material from ancient mammoth molars becomes the oldest data ever recorded from an animal. The mammoth DNA was extracted from three molars unearthed in the 1970s from permafrost in northeast Siberia. The cold permafrost helps to protect genetic information from rapidly falling apart. Theoretical studies had suggested that researchers could perhaps recover DNA that is more than 1 million years old.  This beats the previous record set by 700,000-year-old DNA from a frozen, fossilized horse. The oldest two specimens of mammoth, dubbed Krestovka and Adycha, lived around 1.2 million to 1 million years ago. Genetic analyses of ancient DNA recovered from these specimens suggest that Krestovka and Adycha belonged to two different mammoth species. Researchers had previously thought that only one type of mammoth, called the steppe mammoth, lived in Siberia 1 million years ago. While Adycha was part of the steppe mammoth lineage that eventually gave rise to woolly mammoths, the Krestovka mammoth may have diverged from its relatives more than 2 million years ago. This could represent an unknown line of mammoths, which could have mixed with woolly mammoths and given rise to the Columbian mammoth. This mammoth roamed North America at least 420,000 years ago. The study adds to the amount of mammoth genetic material researchers have decoded and expands the geographical range where such mammoth samples have come from. Analyzing the genetics of many mammoths from varied locations is how you get to learn their biology and how diverse they were. It is very interesting that they were able to discover important discoveries like this.