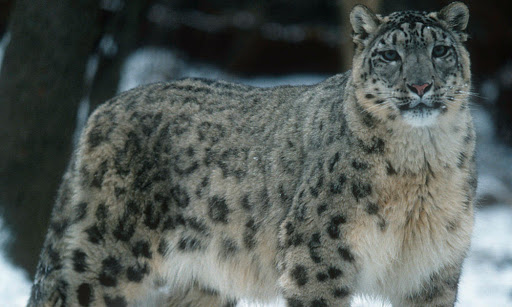 To preface, I must state that anyone who knows me is aware of the fact that the snow leopard is my favorite nonhuman organism in existence. The tenacity and strength shown by these amazing creatures is second to none with an encephalization quotient (EQ), and their majesty reflects their powerful will to survive in what is among the harshest habitats known to man.

In an article posted by the Snow Leopard Trust titled "Preliminary estimates of Mongolia’s snow leopard population released", it is revealed that the trust along with its various partners has recently completed and publicized a three year population report of snow leopards in Mongolia. The current numbers are said to be estimates, with final results being expected by the end of this year (2021). The comprehensive report is a major milestone in the global monitoring of snow leopard populations, and provides an up-to-date map of snow leopard distributions throughout the vast mountains of Mongolia. The current preliminary numbers report an estimated population of 953 snow leopards in Mongolia, with a confidence interval of (95%) 806 to 1127 individuals. A quote from the director of the Snow Leopard Trust Mongolia states the following proudly:

“Mongolia holds the second largest snow leopard population in the world and plays an important role in global conservation efforts. The conservation of snow leopards in Mongolia depends upon timely information on the species distribution and abundance” (Snow Leopard Trust, 2021).

Posted by Steve Neustadter-Schneider at 10:59 PM