In Alexander Martinez's article on the influence of habitat and lifestyle's impact on fish, she collected an estimate of the overall genetic diversity by using factors such as habitat associations, conservation status, and life history. When all of these were taken into account it was found that marine fish were found to have 11.3 more alleles than their freshwater counterpart. It was then found that the largest playing factors were both habitat and life history.

From these articles, we can grasp a better understanding of the genetic variation of freshwater fish compared to their marine counterparts. 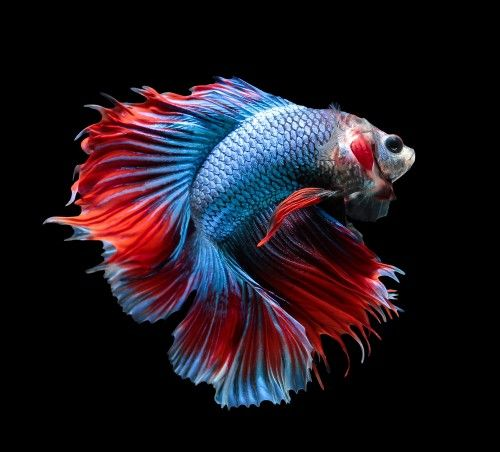