Does Gender Leave you at a Higher Disposition for Psychiatric Diseases? 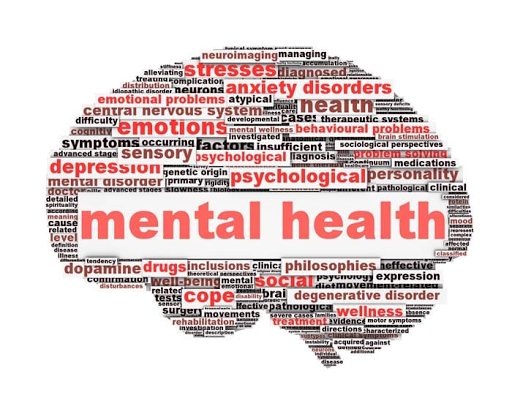 Researchers have found that certain psychotic disorders are linked to sex genes. This is to help shed light as to why disorders like, depression, schizophrenia, and bipolar disorders appear and affect differently in men and women. There were almost 12 SNPs that differed in men and women in the same disorders of these three primarily studied. These SNP were found in neuronal, cardiovascular, and vascular pathways. The SNPs were seen giving an increased chance of developing one disease in one sex. Scientists have been trying to see how genetics and environmental factors increase the risk for these disorders. IPSYCH and Psychiatric Genomics Consortium have been the main contenders in this research. It has been seen that men have a slightly higher risk for schizophrenia but two folds higher for major depression and anxiety disorders in women. This is true for all men and women, meaning it does not differ throughout cultures. The SNP in IDO2 gene has been found to decrease the risk of major depression & schizophrenia in women while increasing the risk in men. But it did increase the risk of bipolar in women and decrease the risk in men. This can be used to help specify treatments for the different sexes.

Overall, I find this very interesting and very important for this day in age. We have seen so many mental health diseases but is it due to environmental differences. Or have they have always been there, but undiagnosed. These genetic predispositions that are leaving people at higher risk to these disorders and a heavily judgmental society due to the use of social media I believe have been sending the amount of diagnosed mental health diseases skyrocketing. I currently work in a pharmacy and it is sad to say but I would say around 95% of prescriptions are related to the treatment of mental disorders whether it be antipsychotics, mood stabilizers, etc. Menta; health has never been more important in this difficult time we are in and this research will help our understanding of mental diseases furtherer.

Posted by Alexandra Urbanek at 9:50 PM