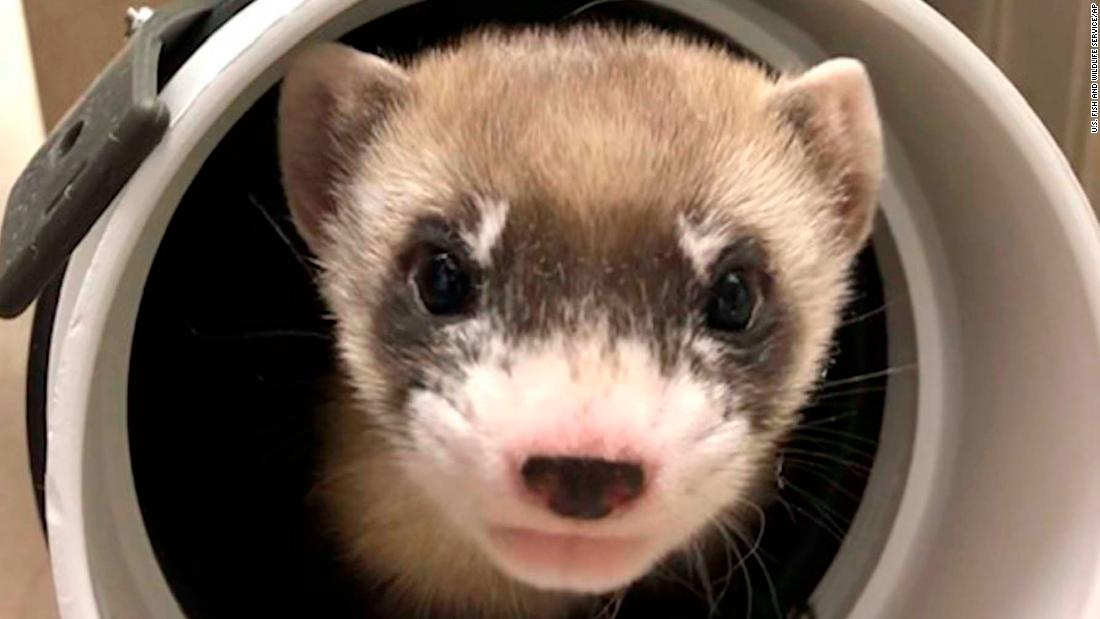 Cloning has been a very controversial topic in the genetic community for some time. Whether it's due to the animal not being fit for the time period or for it being ethically wrong, there have always been questions surrounding cloning. But some good can come from cloning, in this case it is bringing back a species that became extinct. A Colorado Facility cloned a black footed ferret and it was born on 12/10/2020. This ferret was known to become extinct in the 1980’s and the reason they were able to successfully clone one was since one of the ferrets were kept frozen after they died.

The purpose of cloning this ferret was to bring more genetic diversity to the ferret community. "Advanced reproductive technologies, including cloning, can save species by allowing us to restore genetic diversity that would have otherwise been lost to time,” says Ryan Phelan, executive director of Revive & Restore. This successful clone has caused conservations to second guess cloning. While this is a very expensive practice, it does work in bringing back endangered/extinct species. Some people feel that the best fit animals should remain on Earth and others think that extinct species should come back. I think the point of this argument is that cloning can save endangered species, but it would be at an extremely high cost.

How can cloning help conservationists save extinct species? | Living (euronews.com)

Posted by Brandon French at 5:03 PM