When Evolution hands you Citrus

No other fruits other than the apple has pervaded our taste buds so distinctly than citrus. Whether lemon, lime, grapefruit, mandarin, orange or many others, the tart yet sweet flavor has no comparison to any other food. In a 2018 BBC article, the origins of citrus have been traced back parts of Southeastern Asia. The specific regions named in a Nature Article correlate to modern day Yunan province of China, Assam province in India, in the shadow of the Himalayas and Myanmar. Then from there it had spread to the Australian continent, probably by oceanic currents. Some species of citrus drifted over to other islands, becoming genetically isolated from mainland citrus and growing into new species.

From that point on crossbreeding or interbreeding, whether by accident or intentionally by humans, diversified the citrus profile. Adding flavors, new tolerances for differing climates, or even mixing up for a change. Citrus has com a long way for the monsoon sodden Southeast Asia to becoming a fixture in supermarkets and breakfasts.

This would be intriging to see what the future for citrus would turn out. Would they remove that orange residual on fingers when peeling them. How about a sourer flavor that would rival artificial candies? The qualities goes on and on that could be changed for citrus. 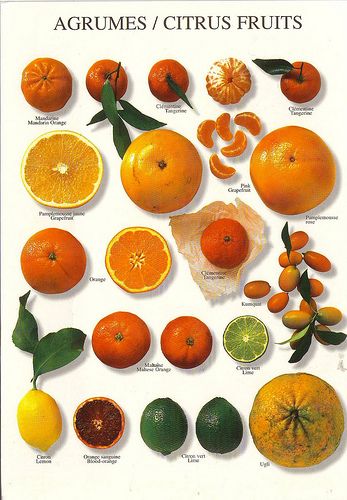