The Genetic Links to Autism 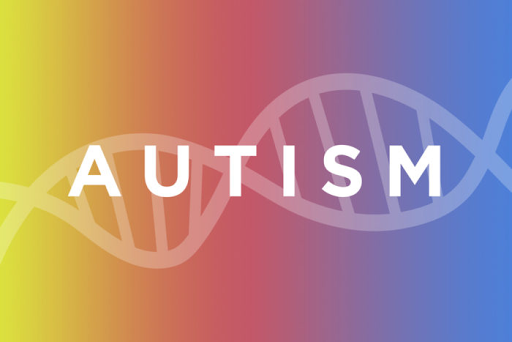 Autism Spectrum Disorder is a neurological disorder that affects everyone who has it very differently. With such a broad range of characteristics and symptoms, it has been very difficult to pinpoint the exact cause of it, and there seem to be not only physiological but environmental factors that play a role as well. In a recent study lead by the director of Seaver Autism Center for Research and Treatment, Joseph Buxbaum, 102 genes were found to have a link to ASD which included 30 genes that had no previous correlation. The study also found that some of the genes were also linked to other neurodevelopmental disorders as well.

By being able to look at such a large sample size of DNA from people who have autism and close relatives, it was easier to identify genes that are directly linked to the disorder. Though there is still so much to learn about this disorder and genetics alone may not be the only answer, studies like these that look at such a large amount of people are incredibly helpful and will help put together the much larger picture.