Are you Intelligent because of your Genetics? 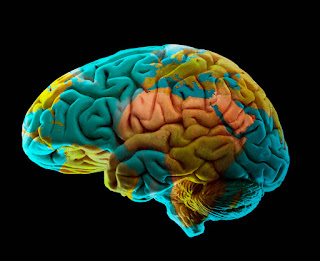 In short, yes! Scientists have done studies that have compared twins and adopted children with their families IQ. They tested to see if there was any correlation. There was some relationship between families IQ and their children's, however it was not strong enough evidence to point at one gene or another. Scientists concluded that many genes probably code for intelligence with also strong environmental factors. I think that intelligence is more environmental than genetic. I think that if anybody works hard enough at something that they can succeed as much as anybody else. Maybe it would be more difficult if they lack a natural ability, but I do not think that bad genetics make you unintelligent.

Posted by AveryRounsaville at 8:45 PM